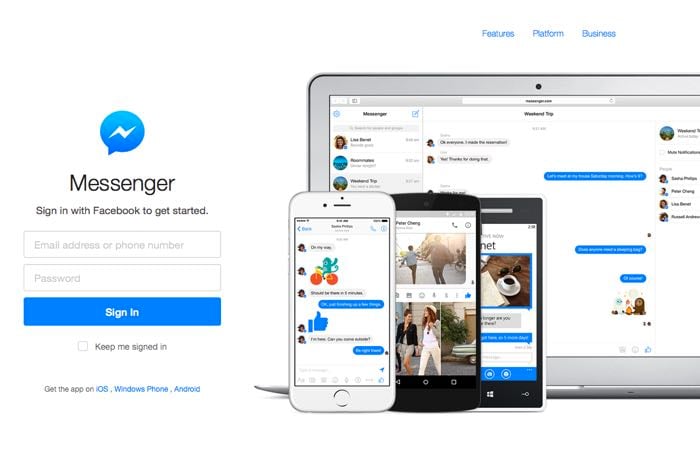 Facebook has launched its new messaging service on the web, Facebook Messenger is now available through your web browser at Messenger.com.

Facebook announced their new Messenger platform at their F8 Conference last month and the company has plans to turn the platform into much more than just a messaging app.

The Messenger website will come with more features than just sending messages to your friends, it will also include payments and more.

You can find out more details about the new Facebook Messenger website at the link below, it will be interesting to see how Facebook develops their new platform.