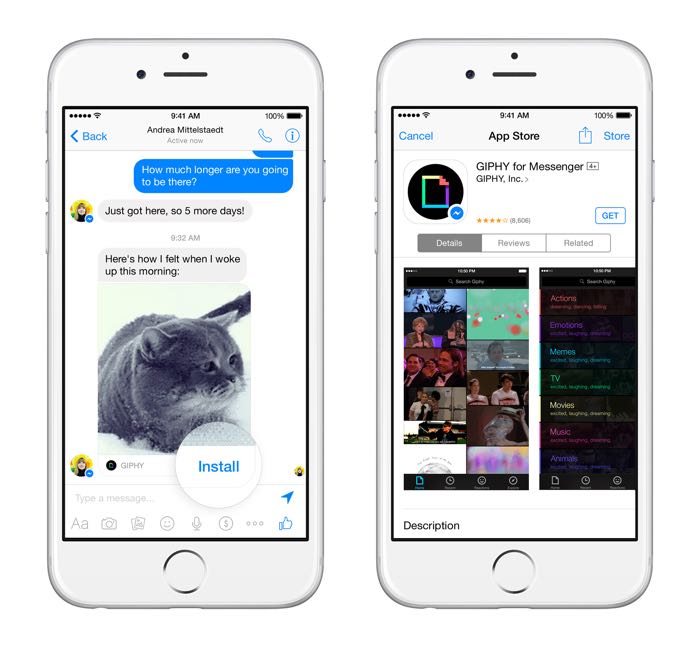 Facebook has announced its new Facebook Messenger platform at F8, the company will allow developers to build apps that can be integrated into Messenger.

The company has been working with around 40 developers for the launch of their Facebook Messenger platform and they will now accepts apps from all developers.

Messenger Platform apps can display the option for a person to install the app from within Messenger, or to reply using content from the app. If the person receiving the message doesn’t already have an app installed, they can tap Install to be taken directly to the app store to get started using the app. This means people can discover apps recommended by their friends, naturally through their conversations.

With Messenger Platform, developers may also see increased app engagement: If the person receiving the message already has the app installed, they’ll be able to tap Reply on an image in a message. Then, instead of scrolling through pages of apps on their phone, they’ll be taken directly to the app to reengage and respond with relevant content. 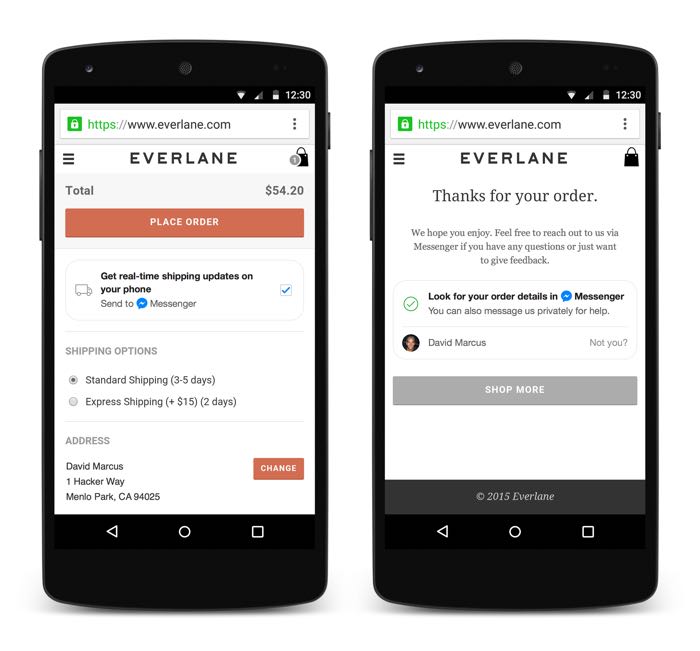 You can find out more information about Facebook’s plans for their new Messenger platform over at the Facebook Developers website at the link below.