Facebook has updated their Messenger app for Google’s Android platform and Apple’s iOS platform, and the new version of the application comes with a range of new features.

Some of the new features in the latest version of Messenger for Android and iOS include the ability to send voice messages, and call friends directly from the application. 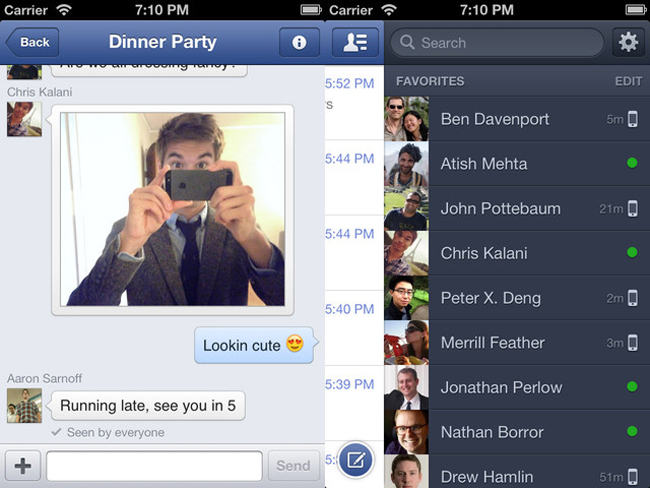 On top of that there are a number of various bug fixes in the latest version of the app, you can find out details about the iOS version over at iTunes and the Android version over at Google Play.