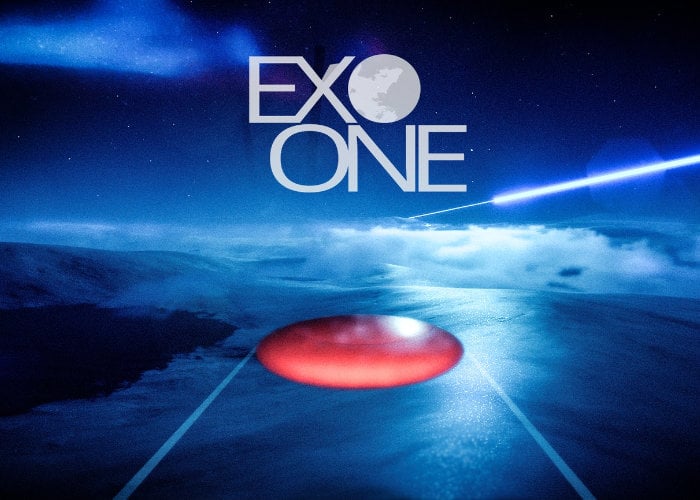 A new gameplay trailer has been released by game developers Exbleative, providing a look at their new single-player, “exoplanetary exploration” game where you pilot an alien craft capable of manipulating gravity. “A strange signal… an alien craft… an interplanetary, gravity-defying journey through space and time.”

“Atmospheric, diffused visuals are merged with otherworldly sound effects and a hypnotic electric guitar soundtrack.Enter the surreal and alien worlds of EXO ONE and follow the story of mankind’s first mission outside the solar system.”

“Drift and flow across enigmatic and desolate alien landscapes using a gravity-based movement system. Transform between a sphere and glider to maintain momentum, using the geology beneath you and the clouds above to build colossal speeds and heights. See amazing, high-sci-fi planets, float through boiling cloud formations, slide and roll down hill and mountain faces, and drift toward alien horizons.”

No release date has been announced as yet for Exo One, but more information and minimum and recommended system requirements are available from the official Steam Store page.