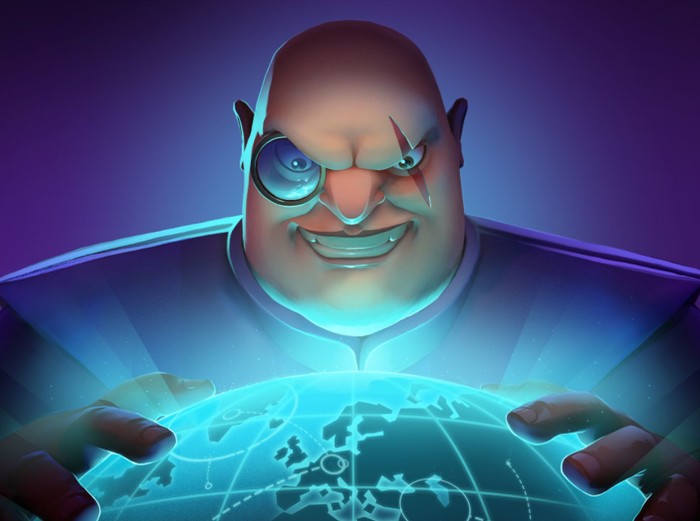 Real-time strategy game Evil Genius 2 World Domination has this week launched and is now available to play on the PC, PlayStation, Xbox One, and Xbox Series X|S offering a single player simulation game developed and published by Rebellion. “Evil Genius 2 is a satirical spy-fi lair builder, where players take control of an Evil Genius and set their plans for world domination in motion. When it feels this good to be bad, the Forces of Justice don’t stand a chance!”

After launching on PC systems back in March 2021 the Evil Genius 2 World Domination game is now available to play on both old and new generation PlayStation and Xbox consoles offering a chance for you to live out your dastardly deeds by building your very own unique evil lair.

“In Evil Genius 2, the player is tasked to construct a criminal lair on a tropical island in order to build a doomsday device secretly while operating a casino as a cover. Players have to construct different rooms, infrastructure and amenities to support the operation of the base and unlock new operations, and set up traps that kill infiltrating agents and maintain the base’s defenses.”

• Cruel Constructions – Every villain needs an island lair, so pick your paradise and put your own sinister stamp on it! Shaper the internal structure of the hazardous hideaway to fit your play-style, and construct wonderfully wicked devices for your minions to use.

• Atrocious Anti-Heroes – Competence isn’t going to cut it when you’re running an evil operation. As you expand and train your minion workforce, you can create new specialists to help further your evil plans! Need something a little more…intimidating? Recruit powerful Henchmen that complement your play style; every mastermind needs a right hand…or several, in fact!

• Dastardly Devices – The Forces of Justice are annoyingly punctual, so supplement your brute force by researching and developing a series of trap networks! Send those do-gooders spinning with a Pinball Bumper, or put the chomp on them with the Venus Spy-Trap. While one trap is good, more is…evil-er. Combo your traps to banish intruders for good!

• Nefarious Plots – Carry out evil schemes to further your plot to build a Doomsday Device and dominate the world! Sell the British Royal Family, Kidnap the Governor of Maine, and literally BAKE ALASKA. With hundreds of potential objectives, variety is the spice of strife.

“There are four evil geniuses for players to choose from at the beginning of the game, each of whom has their own unique missions, specialties and doomsday devices. Players also need to choose from three islands which have different designs and features. Inside the base, the players can train various minions into three different classes: Muscle, Deception, and Science. Each minion has unique personalities and traits. For instance, some minions are more observant than others, allowing them to detect suspicious individuals.”