The EVGA Tegra Note is fitted with a 7 inch screen sporting a resolution of 1280 x 800 pixels and is powered by a Nvidia Tegra 4 quad-core processor supported by 1GB of RAM. 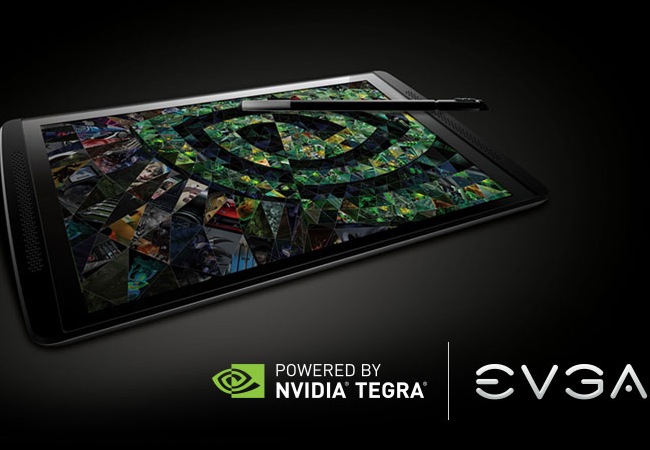 The tablet comes supplied with 16GB of internal storage and which can be expanded with the use of the microSD card slot and it comes running Google’s latest Android 4.2.2 Jelly Bean operating system. The EVGA Tegra Note also comes with DirectStylus technology, offering a responsive and natural stylus experience while surfing the web, playing games and navigating the device UI, in addition to taking notes and drawing. Watch the video below to see it in action.

The new EVGA Tegra Note measures 199mm x 119 mm x 9.6 mm and weighs 320g, and its 15.17wHr battery is capable of running the tablet for up to 10 hours on a single charge. Other features include a VGA front facing camera for video calling, together with a 5 megapixel rear facing for video and photographs.