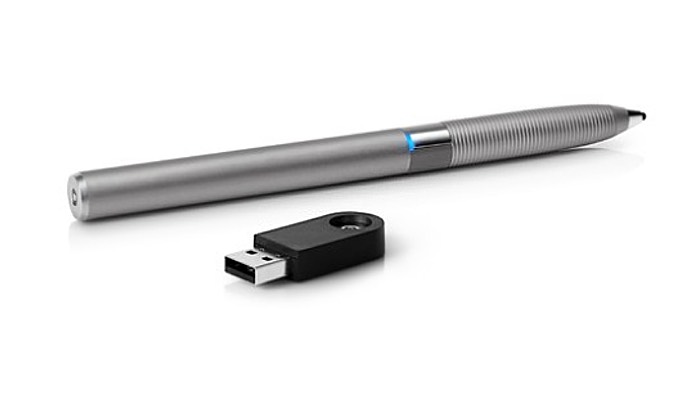 Following on from the previous launch of the Jot Script stylus which has been designed by Evernote to be used on iOS tablets using their purchase of the Penultimate application as well as a variety of other apps such as Forge, Notes Plus, and GoodNotes.

Evernote has this week announced the launch of their next-generation stylus in the form of the Jot Script 2 that is now capable of keeping up with the fastest of notetaking and is capable of providing up to 20 hours of continuous use using Bluetooth 4.0 connectivity. 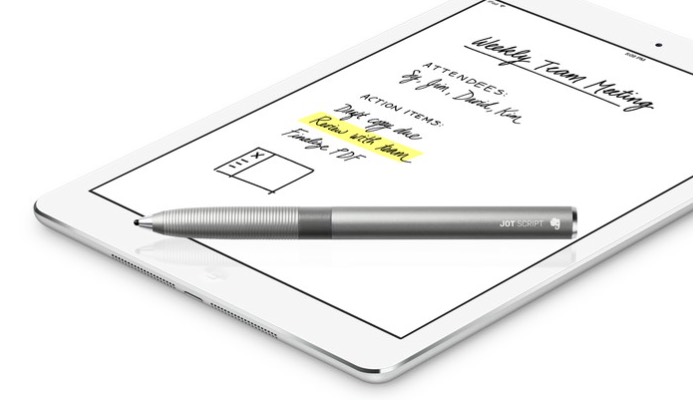 Features of the new Jot Script 2 include improved performance, a thinner barrel and more. The previous Jot Script was equipped with batteries that needed replacing however Evernote has now replaced these with a rechargeable battery that uses a tiny USB docking station to keep your battery within the stylist after ready to use. Evernote explains a little more:

“Whether you’re jotting down a quick thought or writing page after page, you’ll love the updates to the all-new Jot Script 2. With improvements from end to end, it’s our most advanced digital pen ever.

Be ready when inspiration strikes. Charge fully in just 45 minutes thanks to a built-in USB lithium-ion battery. Then write continuously for up to 20 hours without recharging. Pixelpoint gives you unparalleled onscreen control, guaranteeing precision in every line, letter, and signature. Plus, the new Jot Script 2 actively tracks your motion for a smoother, more accurate, pen-like feel.”

For more information on the new Jot Script 2 jump over to the Evernote website for details and to purchase for £55.95