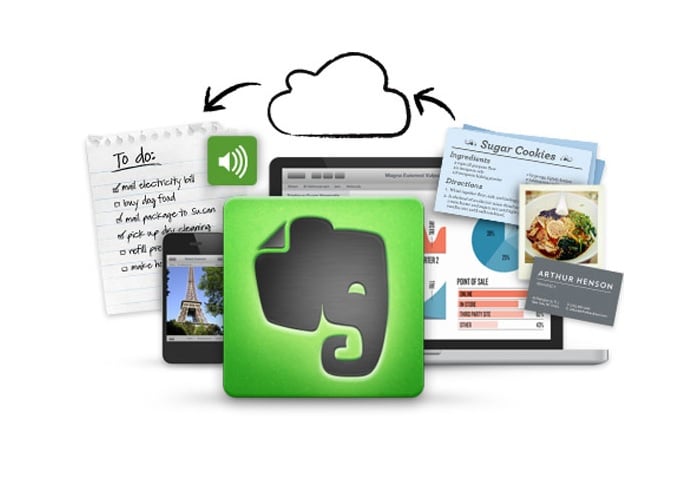 It has been announced today that LinkedIn and Evernote are creating a partnership to provide deeper integration for users of both services as well as offering a business card scanning service.

During the partnership, LinkedIn will also be shutting down its CardMunch business scanning app later this year on July 11th 2014.

In preparation for the closure of the CardMunch business which LinkedIn acquired back in 2011, the company will be by creating all its users to Evernote.

Even though LinkedIn is shutting down their CardMunch business there are still between 45,000 and 50,000 card scans per day using the app. Evernote CEO Phil Libin explained in an interview :

“We want to have a great user experience for business cards,”-“We both think it’s a more valuable experience. The whole point of business cards is that they’re a lot more than a contact record. In Evernote they become a bookmark in your life, with context.”