Some of our readers might remember the awesome simulator game that let you become virtual goat and run wide causing havoc along the way.

Well if you enjoyed that or fancy playing something a little larger and more powerful than a goat. You might enjoy this new Bear Simulator game which has launched over on the Kickstarter crowd funding website and allows you to enjoy the pleasures of exploring, eating and generally just being like a bear. 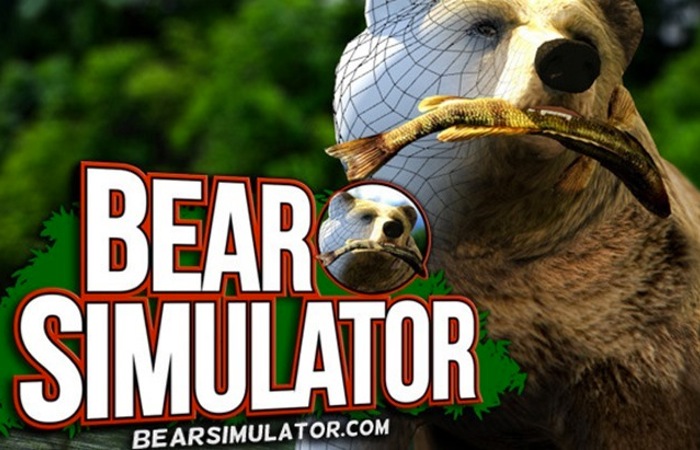 Bear simulator is as it sounds is a bear simulation where you play as a bear in first person increasing your stats as you progress and discovering mysteries of your forest home. Its creators explain a little more about their creation :

“Notice something? Sure these games are popular and you might even call them “fun” but they harbor a horrible bias in today’s gaming world. Most are blind to it but it’s all right there, that’s right, none of these games has you playing as a bear.

It’s quite clear the fat cats in Washington with their stove top hats and contemporary jazz music don’t want us playing as bears, it’s about time to fight back against the tyranny.”