Sony will launch their new Sony Honami smartphone at IFA in Berlin in September, we have already seen quite a few photos of the handset over the last few weeks, and now some more have appeared online, which confirm the handsets 20 megapixel camera.

The two photos below look like they are from a prototype version of the Sony Honami, the device is rumored to come with a  5 inch full HD display with a resolution of 1920 x 1080 pixels, the device will be powered by a quad core Qualcomm Snapdragon 800 processor clocked at 2.2GHz. 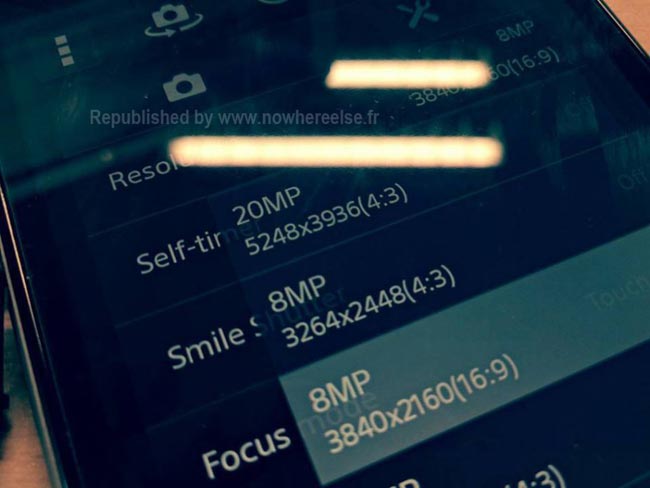 The Sony Honami will also come with 2GB of RAM, 16GB of built in storage and a microSD card slot that can take up to 64GB cards, plus Android 4.2.2 Jelly Bean. 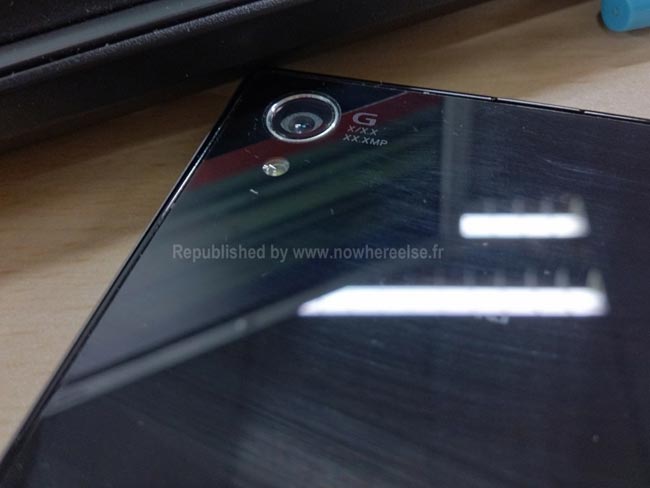 The handset will feature a 20 megapixel camera which will be capable of taking photos in a 5248 x 3963 resolution, the camera will feature Sony’s Exmor RS sensor, and it will also come with a 2 megapixel Sony Exmor R camera on the front.