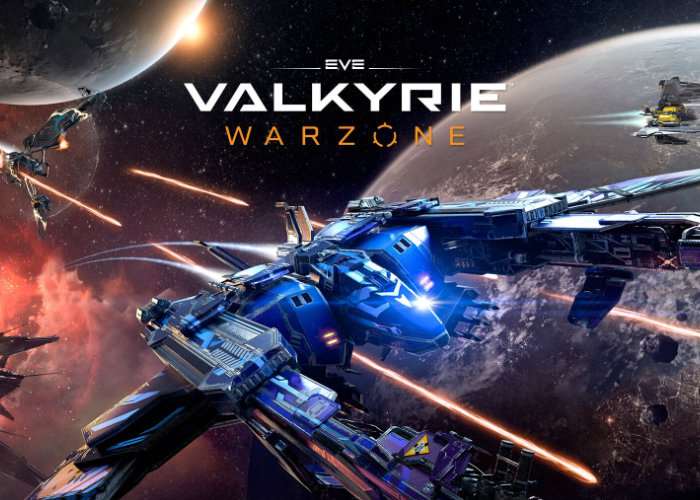 PlayStation VR gamers might be pleased to know that the first person spaceship shooter EVE: Valkyrie Warzone is now available both for virtual reality enjoyment and also as a straight-play PlayStation 4 title.

Watch the official EVE: Valkyrie Warzone trailer below to learn more about what you can expect from the new content, which will test your dog fighting skills to their limits as well as offering new ships, new modes, new maps, and “new reality”, says its developers.

EVE: Valkyrie – Warzone is a first-person spaceship shooter for PC and PlayStation 4 that puts you in the cockpit for fast, fun, intense multiplayer space combat.  Hailed as the “killer app” for virtual reality, EVE: Valkyrie now brings the thrill and skill of competitive online space combat to everyone with the massive Warzone expansion.  . Welcome to the Warzon