Gamers patiently waiting for the launch of the new EVE Valkyrie game might be pleased to know that this week CCP has announced that Katee Sackhoff will be voicing the character Rán throughout the game.

BSG fans will already know Katee Sackhoff as playing Captain Kara “Starbuck” Thrace throughout the Battlestar Galactica series that was such success. As well as starring in Riddick, and Star Wars: The Clone Wars. 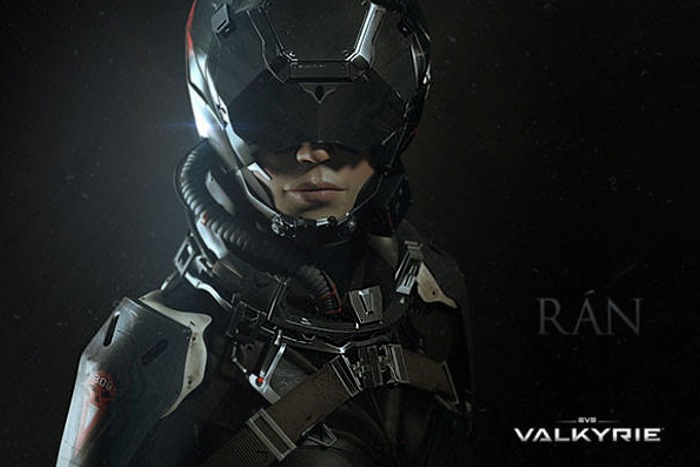 EVE Valkyrie is a multiplayer dogfighting shooter game set in the EVE universe that Is being developed to be played using the Oculus Rift virtual reality headset to immerse players with the feeling of having a real dogfight in space. Check out the trailer below to see what you can expect from the new game. 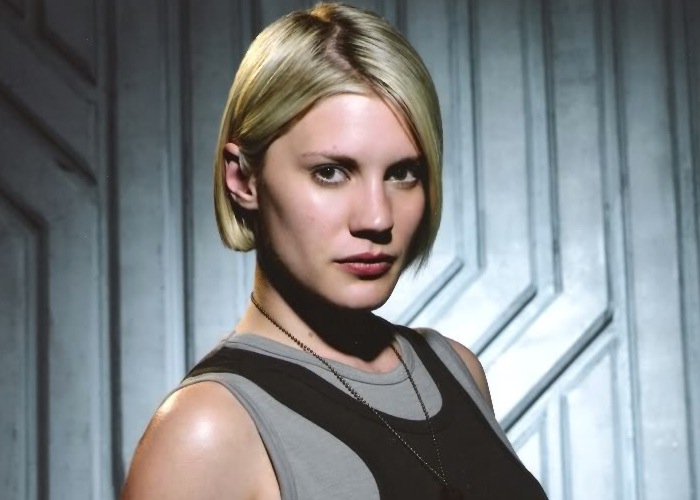 Launching on the Oculus Rift headset for PC and ‘Project Morpheus’ virtual reality system for PlayStation 4, EVE: Valkyrie puts you in command of a heavily armed starfighter in the most realistic dogfighting game available on any platform