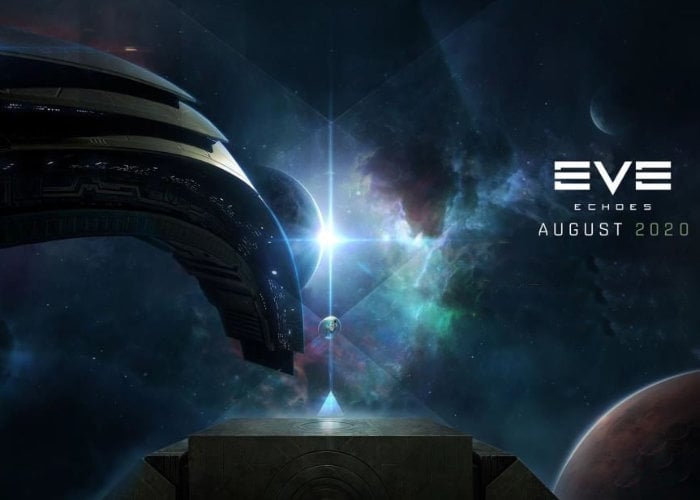 After previously announcing that the highly anticipated space simulation game EVE Echoes, specifically designed for Android and iOS mobile devices. NetEase Games and developer CCP Games have this week announced that the ambitious mobile sci-fi MMORPG EVE Echoes will be officially launching on Android next month unavailable to play from August 13th 2020 onwards

EVE Echoes is a next-gen sandbox MMO game for mobile devices based on the award-winning sci-fi spacefaring MMORPG EVE Online. Featuring a vast persistent universe of over 8,000+ solar systems, players are free to choose their own path from countless options, experiencing space exploration, immense PvP and PvE battles, mining, trading, industry, and a sophisticated player economy in the multiplayer sandbox of New Eden.

“EVE Echoes has been a collaborative effort between CCP Games and NetEase Games over the past three years with both companies incorporating feedback from the community at every step, in order to produce an unrivalled multiplayer sci-fi experience on mobile devices that does justice to the EVE name.

EVE Echoes sees optimizing the gameplay experience as one of its key priorities. In order to make entry easier for beginners, the development team has taken into account valuable player feedback collated during last year’s Open Beta. EVE Echoes has now completed the new players’ tutorials, which offers a captivating introduction for novice pilots coming to New Eden.

EVE’s amazing community has already made a significant contribution in shaping EVE Echoes, thanks to their detailed and frequent feedback. This collaboration will continue with EVE Echoes’ launch in August and beyond. NetEase Games and CCP Games are committed to continually addressing fan suggestions and feedback as new functionality and features are added to the game long into the future.

Please visit the Apple App Store and Google Play store and search for EVE Echoes to register to be notified the moment this exciting mobile MMORPG launches this August.”