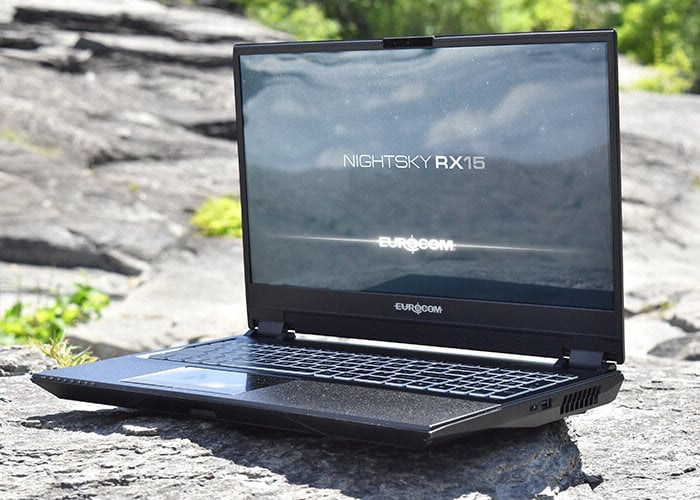 If you are in the market for a laptop with plenty of storage you may be interested in a new system created by Eurocom in the form of the Nightsky RX15 capable of accepting up to 16TB of SSD storage. Other options for the Nightsky RX15 Superlaptop include an i9-9980HK CPU, non-Max Q NVIDIA RTX 2070 GPU and up to 64 GB of RAM.

The 15.6″ Nightsky RX15 Superlaptop supports up to 2x 4 TB M.2 NVMe SSDs combined with 1x 2.5″ SATA3 SSD for a total of 16 TB of internal SSD storage. Only weighing 2.5 kg/5.5 lbs, the Nightsky RX15 is lightweight and compact, making this system easy to carry around without sacrificing any computing power and performance. However, unlike many laptops in its class, such as the 16″ Macbook Pro, Eurocom laptops lead the way in customization by giving users easy-to-access internal components. In today’s press release the company explains. 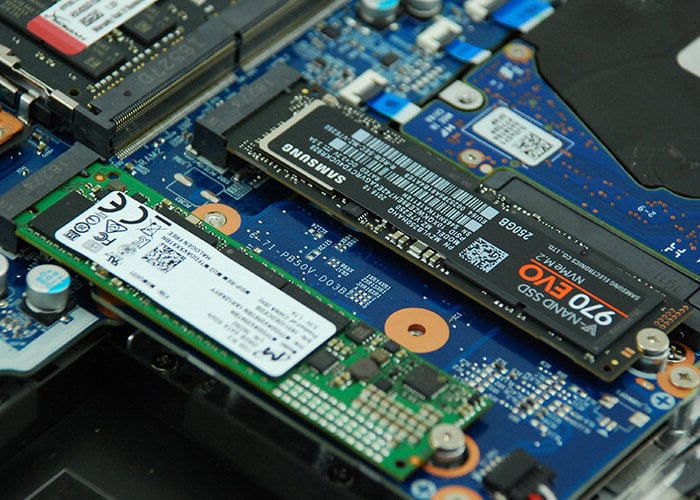 Unfortunately, no information on pricing or worldwide availability has been released as yet by Eurocom for the Nightsky RX15 laptop equipped with 16TB of SSD storage, but as soon as information comes to light, we will keep you updated as always.