It looks like Apple and some of the major eBook publishers may be subject to an investigation by the EU, on whether the companies have been restricting competition according to a recent report from the AP. 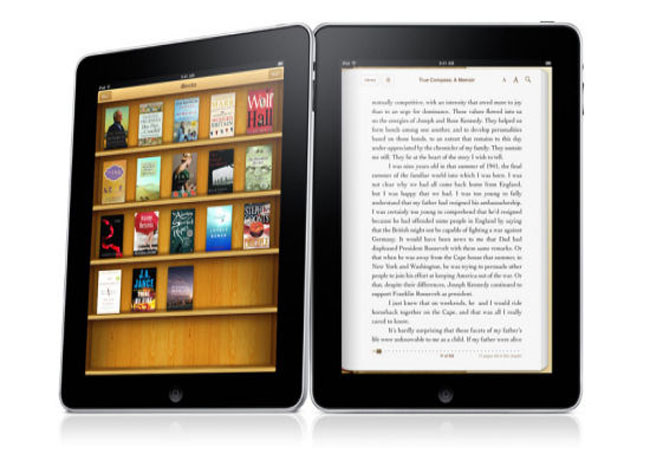 “The Commission will in particular investigate whether these publishing groups and Apple have engaged in illegal agreements or practices that would have the object or the effect of restricting competition” in Europe, it said in a statement.

The commission will be investigating whether the publishers of eBooks have fixed the pricing on their books and will be looking into the agreements between the individual publishers and Apple.