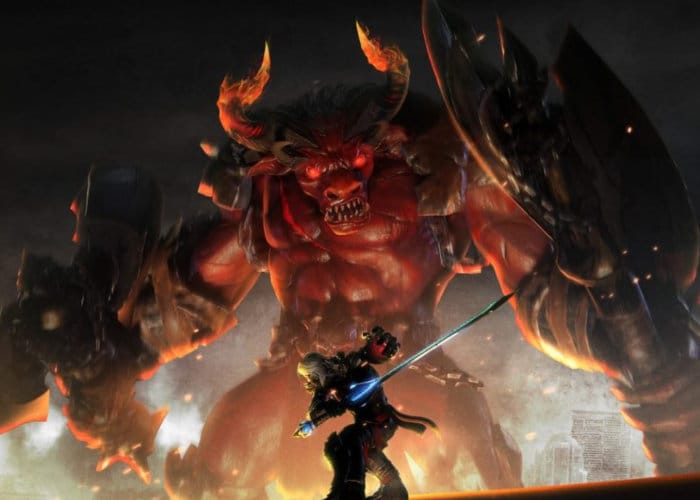 Oculus Rift owners looking for a new game to try this weekend, may be interested to know that Eternity Warriors VR will be available to play on the Oculus Rift virtual reality headset for free this weekend. Check out the announcement trailer below to learn more about what you can expect from the Eternity Warriors VR game. “Play for Free from 2018-03-15 5:00 PM GMT until 2018-03-19 7:00 AM GMT.”

As the name suggests the virtual reality edition offers a chance to experience the role-playing game Eternity Warriors in a more immersive way bringing the “signature cinematic over-the-top style of combat to the world of VR” within Eternity Warriors you have the choice of being one of three heroes as you take on “devilish monsters” and fight your way through a world of chaos to find out the truth. Oculus Touch controllers are required together with an Internet connection to enjoy the single player, multiplayer and multiplayer co-op relative gameplay modes.

The Eternity Warriors VR game offers arcade style combat, trophies and short mission-based sessions allowing you to enjoy a hack and slash game as you play as a warrior, hunter or gunner and enjoy “epic boss battles”. For more details on the Eternity Warriors VR and to download jump over to the official Oculus Rift online store via the link below.