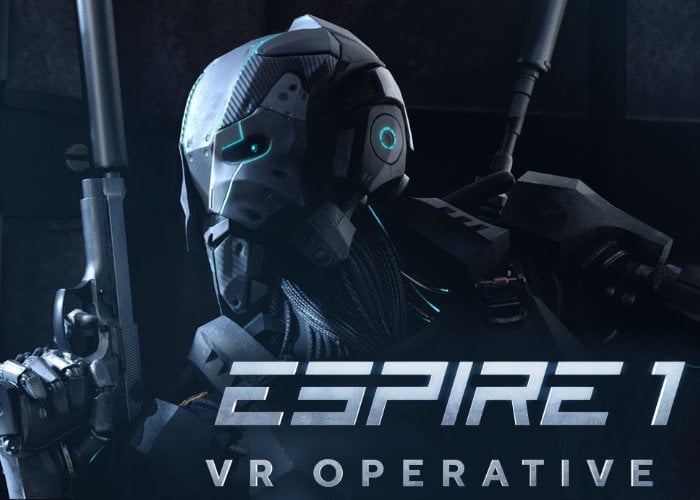 After a few delays the highly anticipated Espire 1: VR Operative is now expected to launch later this week and will be available to play from November 22nd, 2019 onwards. The virtual reality adventure game will launch on all platforms simultaneously and will be available to play on the PlayStation VR, Windows Mixed Reality headsets, Oculus Quest , Rift, HTC Vive and Valve Index. Check out the gameplay trailer below to learn more about what you can expect from the VR game created by Tripwire Interactive to provide players with the “definitive VR stealth experience”.

“Espire 1: VR Operative drafts players as drone operators of the future. Players become “Espire Agents” and use cutting edge Virtual Reality hardware to remote-operate the Espire model 1 from the safety of their “Control Theatre” allowing players the freedom to move anywhere within their virtual environment with full comfort and no motion sickness for almost all players.”