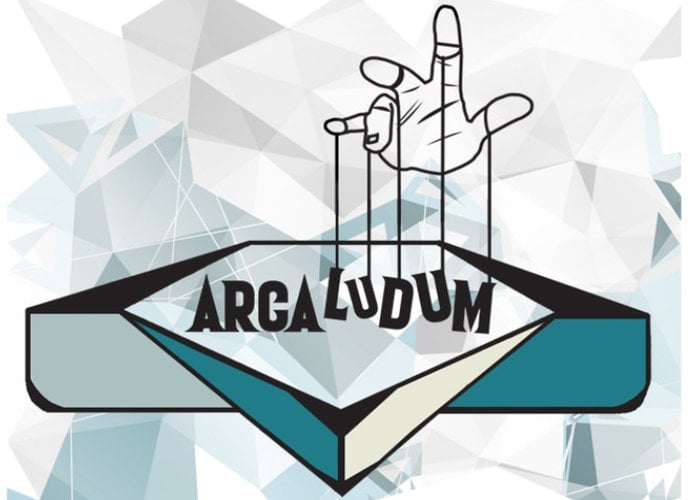 If you enjoy escape rooms, puzzles, codes and finding hidden clues you may be interested in a new escape room board game called Arca Ludum, which has launched via Kickstarter this month with the aim of raising the required funds needed to make the jump into production. Arca Ludum Offers a 90 to 120 minute game for 2 to 6 players. Watch the promotional video below to learn more about what you can expect from the board game published by Linkingbridge Media.

“Arca Ludum offers an opportunity of visiting hidden worlds of talented and imaginative designers to the enthusiasts of the escape games which are very popular around the world. Is there anyone who doesn’t hear room escape games? Let’s start with a short briefing for you. Room escape games have grown rapidly all over the world. What excited people the most, these games were played in real places and the games have real stories. You will not be a virtual character of a virtual world. You will be the hero in the story. You will complete the stages by solving the puzzles prepared for you. You have to pass through the locks or passages that you encounter, using your mind or your personal skills. We think we’ve managed to get some attention from those who don’t know about these games.”

Features of the Arca Ludum escape room board game include :

– Arca Ludum is an escape room board game.
– It is playable between 90-120 minutes with 2-6 people.
– This easy-to-install game can be purchased in standard board game sizes.
– It is an escape game that can be played anywhere you open the box.
– Thanks to its easy-to-lock system, cabinets and drawers can be used as game objects.
– Choose your role! Player, gamemaster or why not both!
– Make the most fun of your time not only while playing, but also gamemastering.
– Solving puzzles that require both physical ability and intelligence will be more fun with your friends.