Eric Schmidt Google CEO has officially confirmed at yesterday’s Google Zeitgeist conference in Arizona that Google will be launching their social network Google Me sometime in this Fall. 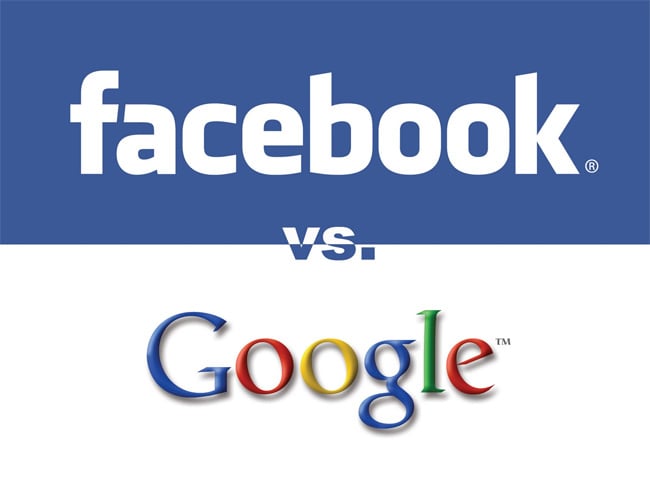 Google has already been developing a rival (known internally as Google Me) to Facebook, who have 500 million users who share photos, comments and website links with a network of friends.

Google has already been working with Zynga in an attempt to lure Farmville and Mafia Wars from Facebook exclusivity by investing $100 million in to the company.

Only time will tell as to whether Google will make gains on Facebook after other failed attempts by Google to start a social network, including Orkut in 2004 and Google Buzz more recently.