Epson has launched two new HD video projectors at IFA 2010, the Epson EH-R4000 and the Epson EH-R2000, both models make use of Epson’s new 3LCD Reflective technology which is designed to bring improvements in contrast ratios and picture quality. 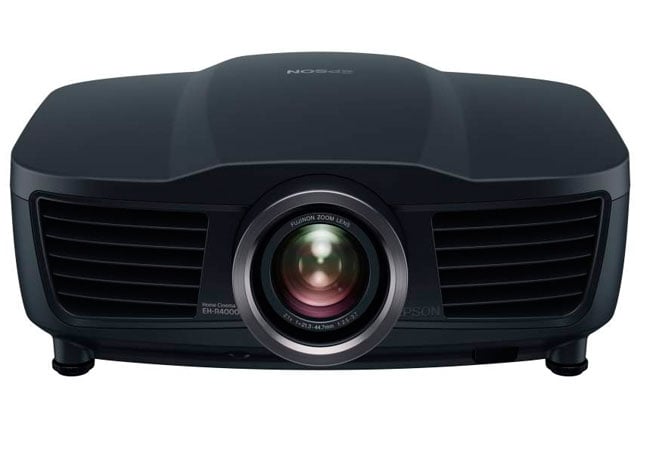 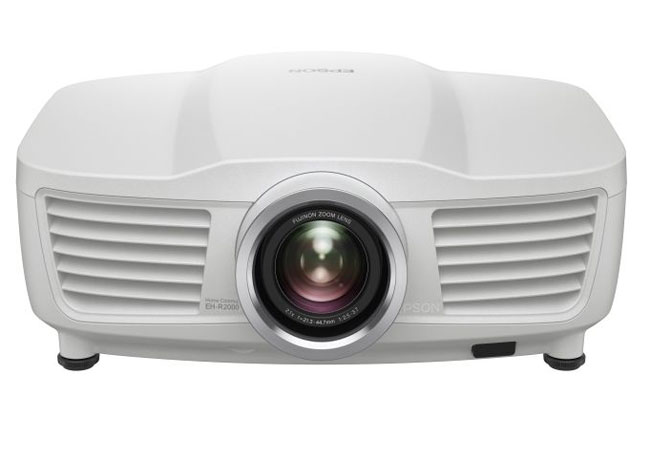 Other specifications include enhanced picture detail with HQV processor, 1,200 lumens brightness, the ability to remotely control other equipment including Blu-ray players.