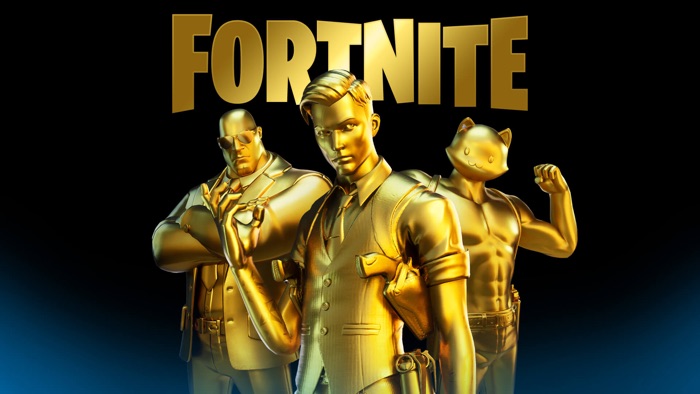 Epic Games has filed an antitrust complaint against Apple in Europe, the company has not has as much luck as they had hoped in the US and now it looks kike they are taking their complaint to Europe.

As a reminder, Epic tried to get Apple to give them a special deal over other developers last year, Apple refused and told them they had to be treated the same as everyone else. The company ended up having Fortnite removed from the app store.

One judge ruled last year that Epic Games had created the whole situation, the court case between the two companies continues in the USA.

Epic has joined other companies in filing against Apple in Europe, companies like Spotify have also filed antitrust suits.

What’s at stake here is the very future of mobile platforms,” said Epic founder and Chief Executive Officer Tim Sweeney. “We will not stand idly by and allow Apple to use its platform dominance to control what should be a level digital playing field.”

Sweeney said that while the legal case filed in Europe targets Apple, “the broad outlines… are equally applicable to Google, though the timing may be different.

The European Union could have a different view on this compared to US court and it will be interesting to see what happens.