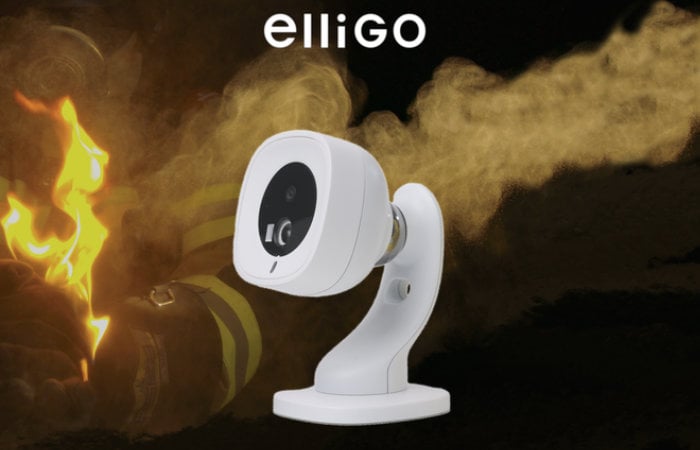 If you are looking to upgrade your home fire and smoke alarm system you may be interested in the elliGO launched via Kickstarter this month, which is apparently faster at detecting issues than your current smoke alarm, say its creators. The portable device can be positioned almost anywhere, next to your cooker, electric bike charger or similar allowing you to have peace of mind and not be caught unprepared if the worst should happen. 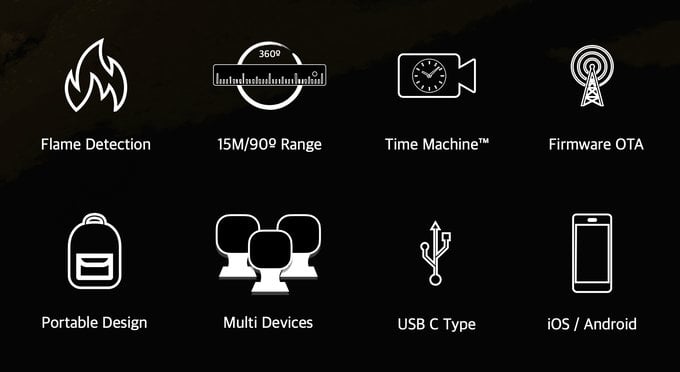 Backer early bird pledges are now available for the interesting project from roughly $79 or £57 (depending on current exchange rates). If the elliGO campaign successfully raises its required pledge goal and manufacturing progresses smoothly, worldwide shipping is expected to take place sometime around December 2021. To learn more about the elliGO flame and smoke alarm project play the promotional video below.

“For 3 consecutive years, Americans were way more worried about disasters than terrorist attacks. Over nearly 1/3 of them! Shouldn’t we have a right as civilized human beings, feel safe from disasters, and at the same time, just enjoy our lives that’s just stressing enough?”

“For the first time in the world, there is a device which sends a footage of the scene 3 minutes prior to the fire detection directly to your smartphone. It’s a safety solution since we are facing a reality where the number of single-person households and working moms are drastically increasing.”

For a complete list of all available project pledges, stretch goals, extra media and engineering specifications for the flame and smoke alarm, jump over to the official elliGO crowd funding campaign page by checking out the link below.