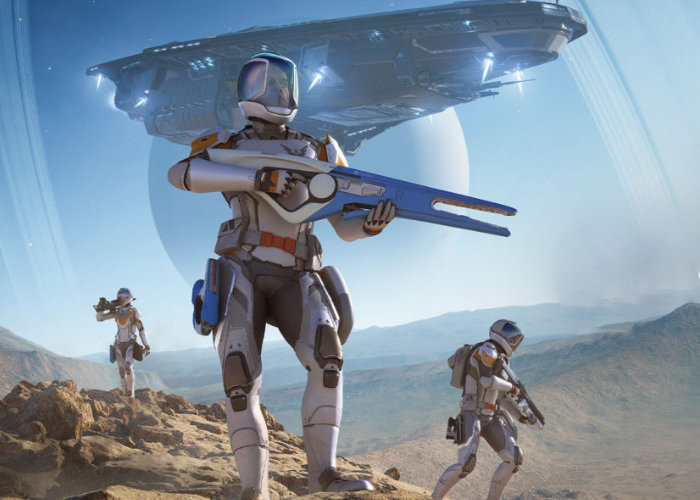 Frontier Developments has released a new gameplay trailer for the upcoming expansion set to release for the space simulation game Elite Dangerous. Elite Dangerous Odyssey will be made available on PC, PlayStation and Xbox systems sometime in the near future.

“See the galaxy like never before. Touch down on breathtaking planets powered by stunning new tech, soak in suns rising over unforgettable vistas, discover outposts and settlements, and explore with unrestricted freedom.”