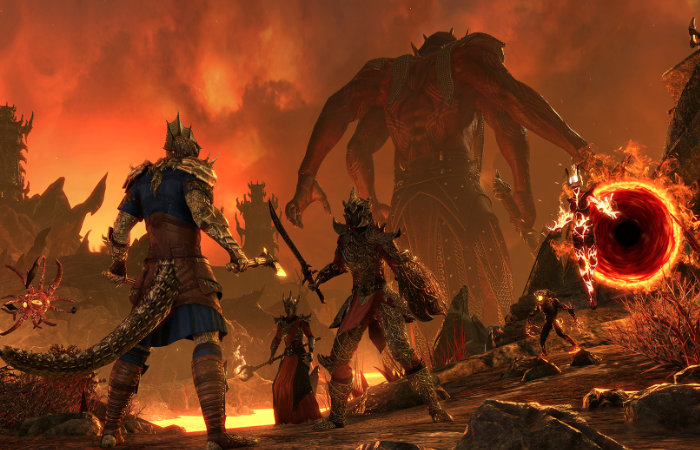 If you missed the Xbox and Bethesda 2021 Games Showcase which took place on June the 13th 2021, you’ll be pleased to know that Major Nelson and the latest episode of This Week On Xbox features more information on the games and news that was announced during the presentation. Including more details about the recent launch of the latest Blackwood content to the Elder Scrolls Online game.

“Uncover the schemes of the Daedric Prince Mehrunes Dagon 800 years before the events of The Elder Scrolls IV in Gates of Oblivion, a new year-long adventure for The Elder Scrolls Online. In the upcoming Blackwood Chapter, you can continue the saga that begins with the Flames of Ambition DLC and investigate a conspiracy where all paths lead to the Deadlands. From walls of the Imperial city of Leyawiin, first featured in The Elder Scrolls IV: Oblivion, to the murky bogs of Shadowfen, explore the mysterious region of Blackwood and uncover the Daedric plot at its heart. “