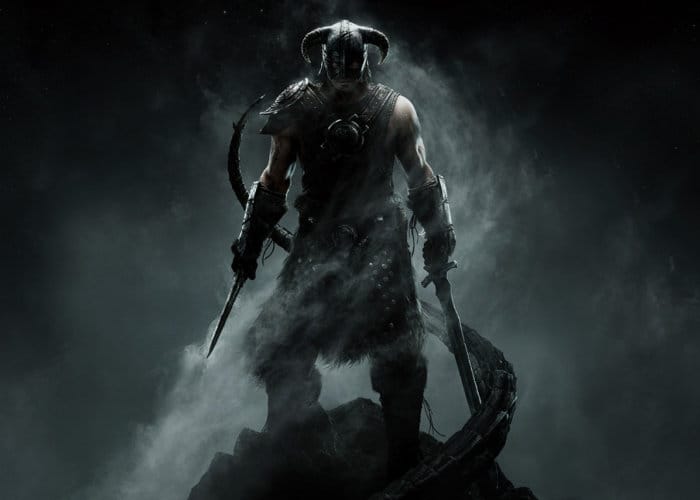 If like us you can’t wait to get your hands on the new Bethesda Elder Scrolls 6 game, confirmed and unveiled at this year’s E3 2018 games conference. You’ll be interested to know that Todd Howard and team have already decided on the location for the Elder Scrolls 6 adventure.

The news was revealed by Todd Howard at the Spanish conference Gamelab this week, where he explained that the decision on the location had been decided “a while ago”. With this information the team over at Eurogamer have taken a detailed look at the teaser trailer from E3 2018 to try and work out which land or area the Elder Scrolls 6 game will be located. Check out the video below to learn more about six possible locations for the Elder Scrolls 6 game which is currently under development.

Unfortunately, no timescales have been announced and yet on when we can expect the Elder Scrolls 6 game to launch but just knowing that it is under development has put a smile many gamers faces. As soon as any more information comes to light we will keep you up to speed as always. Jump over to the official Eurogamer website via the link below to learn more about possible locations.