Eizo Japan has added a new high resolution monitor to its line up, with the launch of the Eizo DuraVision FDH3601 36.4 inch monitor which features a 4K2K resolution, which works out at 4,096 x 2,160 pixels.

Other features on the Eizo DuraVision FDH3601 monitor include two DVI-D ports, a 1,000:1 contrast ratio and two DisplayPorts plus a 799cd/M2 brightness and an 8ms response time. 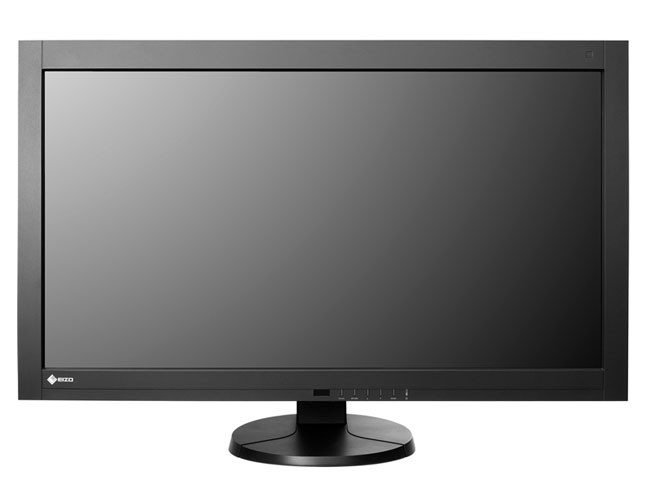 The Eizo Duravision FDH3601 monitor will go on sale in japan in September, and will retail for 2.8 million Yen, which works out at just under $35,000.