The need for emission free energy is becoming more and more apparent with each passing year as more people realize we can’t keep going the way we are and expect the planet to last forever. Eight states in the U.S. are trying to combat the issue by encouraging people to buy more electric vehicles. Their goal is to have 3.3 million electric vehicles on the road by 2025. 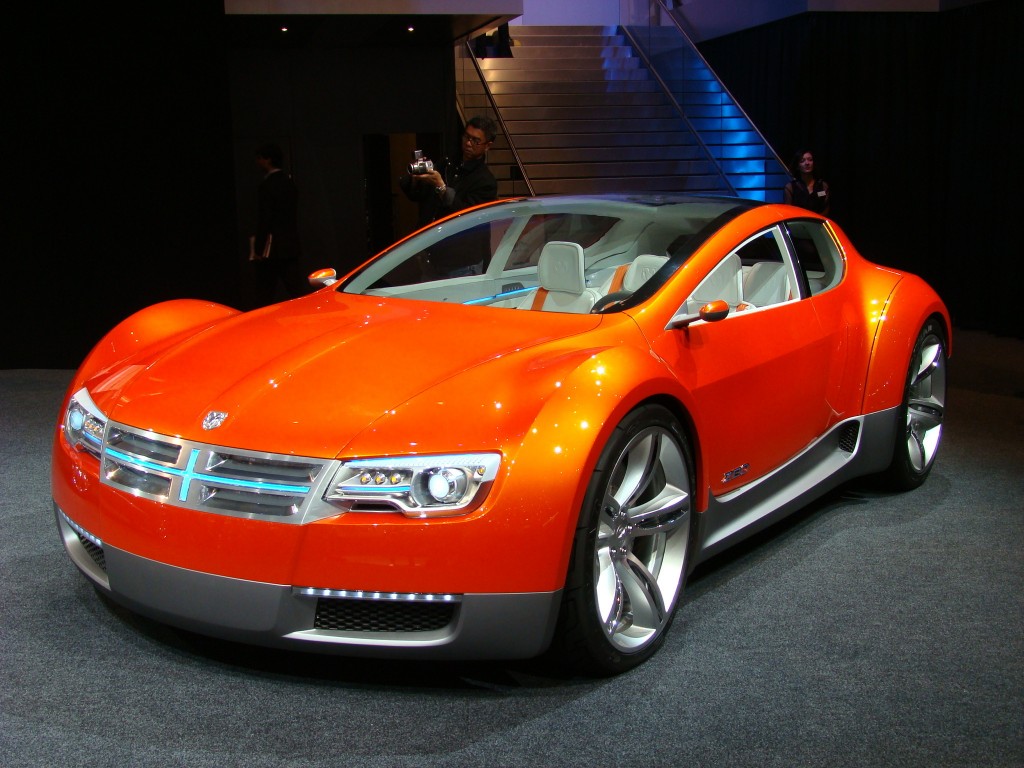 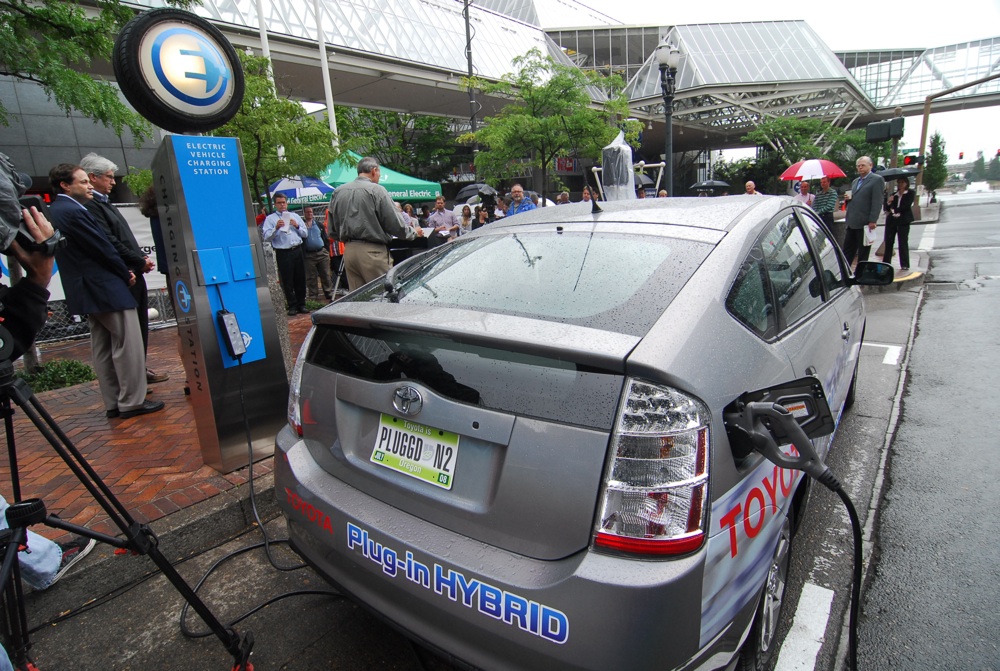 It’s a hairbrained scheme at best. 3.3 million electric vehicles on the road by 2025 is certainly a more feasible goal than a million by 2015, but what change will that really cause? The number of motorist on the road will likely increase by well over 7 million over the next ten years, making the 3.3 million who switch to electrically powered vehicles rather inconsequential.

Still, I suppose you have to start somewhere. What do you think?