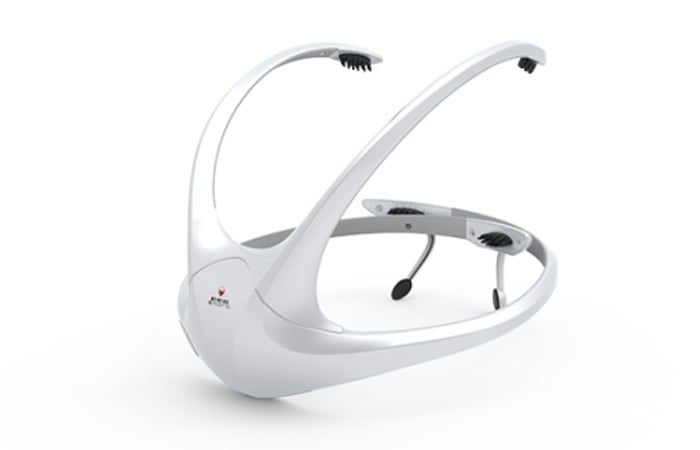 EEGSmart has created in new multi-channel mind control system called Touch which they launched over on the Indiegogo crowdfunding website to raise $5,000 to help take the wearable brainwave controller into production.

Watch the video below to learn more about the multichannel headset that comes supplied with both an SDK and API for developers to integrated the system into other applications to further its functionality.

The Touch Multi channel mind control headsetIs now available to back with prices starting from just $199 for early bird backers for the headset alone. Or $399 complete with your own drone that can be controlled using juts your brainwaves.

The Touch has been designed to provide users with an open headhunted device that supports both iOS and Android applications and allows users to interact with flying vehicles, home appliances and even virtual reality games.

Touch is capable of measuring brainwaves using a dry senses and connects wirelessly to your favourite application via Bluetooth. For more information and full specifications jump over to the Indiegogo website via the link below.