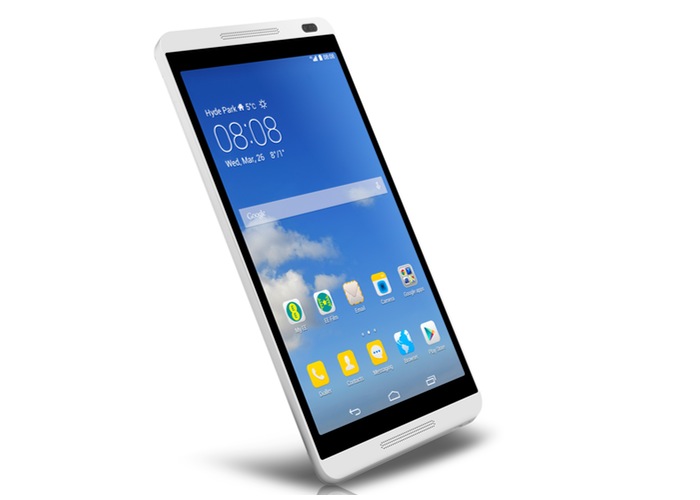 EE has today announced that it is launching a new Android tablet in the form of the new EE Eagle, which it has created to compete with the likes of the Tesco Hudl and Google’s budget Android tablets.

Marketed as the UK’s most affordable 4G tablet the EE Eagle Android tablet will be available for £199 on PAYG or £49.99 on 24 month pay monthly plans of £15 and above.

Unfortunately no hardware specifications have been released for the new EE Eagle tablet as yet by EE, but as soon as they become available we will keep you updated. EE has also announced today that EE 4G contract sales now out sell its older 3G service, and 3.6m customers have signed up to 4G service. EE explains :

“The move comes as EE 4G customer numbers hit 3.6 million and sales of EE 4G plans outstrip 3G for the first time, representing a tipping point for the business. 4G is rapidly changing mobile behaviour, with customers increasing their data usage by 66% in a year – watching more television and video, working, banking and shopping on the go.

Businesses and residents in many of those rural areas of the UK will now have access to high speed internet in the home or office for the first time, with 4G speeds often faster than the fixed line connection they previously depended on.”

To read the full press release jump over to the EE website. 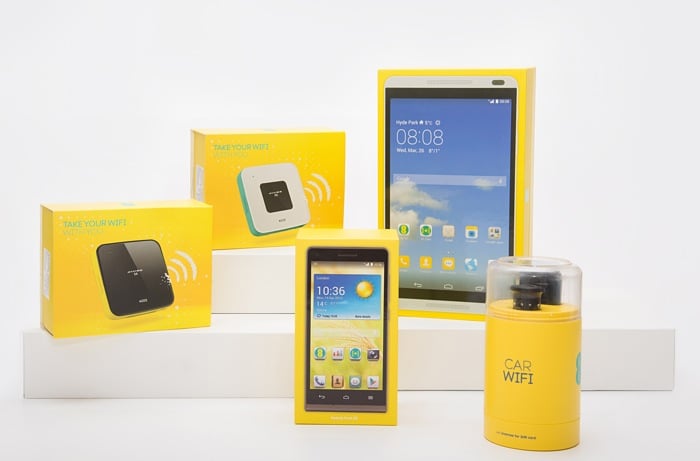