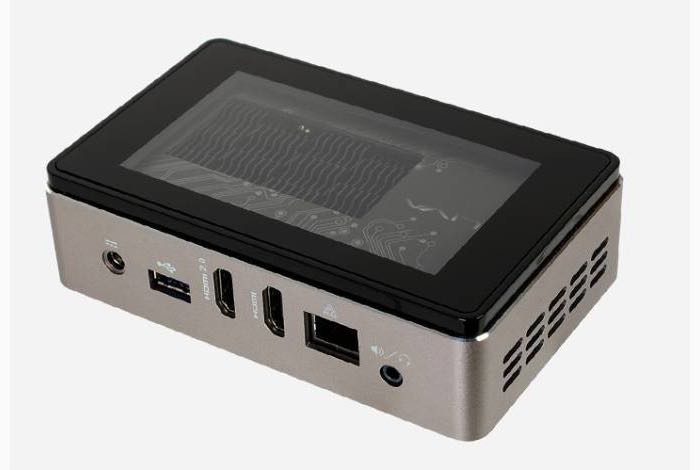 ECS has unveiled two new additions to its range of mini PC systems with the launch of the ECS Liva Core and Liva X2 and both will support Microsoft’s Cortana voice assistant feature that will be rolling out with the new Windows 10 operating system launching on July 29th 2015.

The ECS Liva Core and Liva X2 measure 5.4 x 3.3 x 1.5 inches and 1.6 x 3.3 x 2 inches respectively although no information on pricing or worldwide availability has been released as yet by ECS.
Full specifications for the ECS Liva Core mini PC include  (pictured above):

Full specifications for the ECS Liva X2 include  : 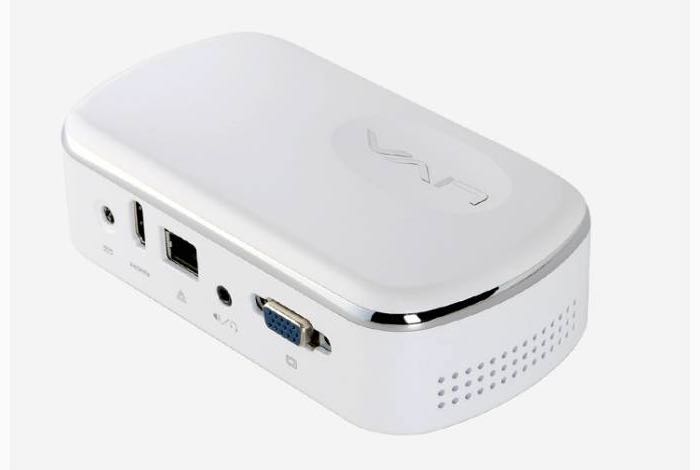