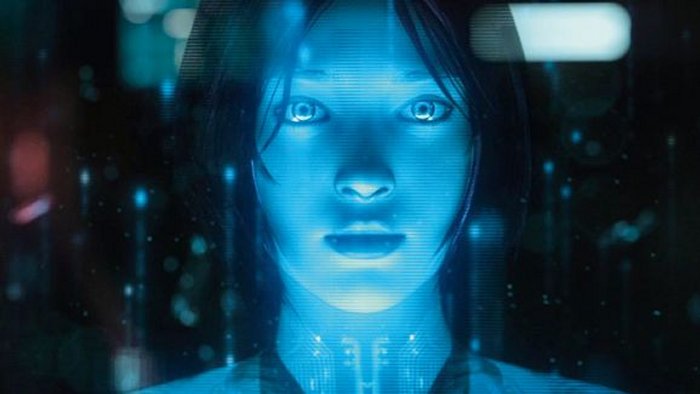 To coincide with this weeks Microsoft Build 2015 event, Microsoft has made available a new Windows 10 preview build in the form of the Windows 10 Insider Preview Build 10074.

The latest Windows 10 preview is now available to download and brings with it a number of new features and tweaks including updates to Aero Glass and Cortana, Microsoft’s personal assistant to compete with the likes of Apple’s Siri.

Microsoft has also included enhanced support for high DPI displays as well as continuing to make Continuum more functional and crete a simplified taskbar. As well as adding new features such as Alt-Tab, Task-View, and Snap Assist, that now supports the ability to close a window during Snap Assist. Microsoft explains:

“Today we have a new build available to both the Fast and Slow ring for Windows Insiders (that means we’ll have ISOs available too for those of you who like a clean install.) With this build we continue to evolve the features and design for Windows 10, and you’ll see a lot of subtle changes and improvements, many of which were influenced directly by Windows Insiders.

You will see a visual refresh for Cortana in this build that makes the experience feel more ingrained into the overall Windows experience. Start and Cortana are now more tightly integrated. As you start to search for an app from within Start, Cortana can seamlessly take over and bring back the right result. The new Windows split view control has been added to Cortana’s left rail, offering quick access to key Cortana functionality like the Notebook, Reminders or Feedback on how Cortana’s doing. This split view control helps anchor Cortana to the rest of the Windows UI and provides navigation consistent with many other Windows first party applications.

One of those changes is the reintroduction of some Aero Glass elements in the UI, but there are many more things throughout the product as well. We continue to use your feedback directly day to day in how our feature teams operate, and we hope that Windows 10 will be the best version of Windows yet because you had a direct hand in its creation.”

For full details on all the new enhancements, features and tweaks that Microsoft have made to the current release of their Windows 10 operating system that will be launching later this year, jump over to the official Windows 10 blog via the link below.