As well as releasing a new 12 minute Xbox One guided tour video earlier today, Microsoft has also revealed that owners of their new next-generation Xbox One games console will also be able to end Xbox One media achievement awards by watching movies through their console.

News of the new Xbox One media achievement was revealed by Microsoft in a post this morning which introduced the first wave of TV and entertainment applications which will be available on the Xbox One games console when it launches in less than 2 weeks time. 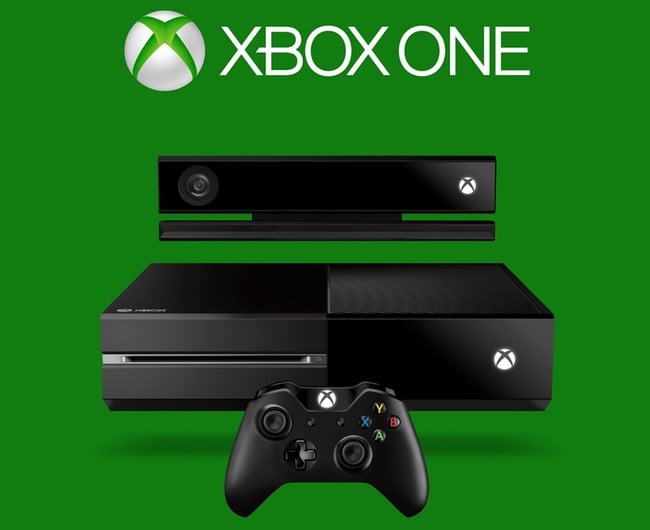 Microsoft explained in their Xbox One entertainment apps update today :

“In addition to delivering live TV in every market where Xbox One will be sold, we are also bringing premium, voice and gesture controlled TV and entertainment apps specifically designed for your living room. These apps have been built from the ground up uniquely for Xbox One and are designed to harness the power of the all-in-one platform.

For example, Xbox One is empowering partners to bring media achievements and exclusive Snap experiences, as well as many other things to entertainment apps, offering everybody the opportunity to achieve badges or rewards for the media they consume in addition to gaming.” 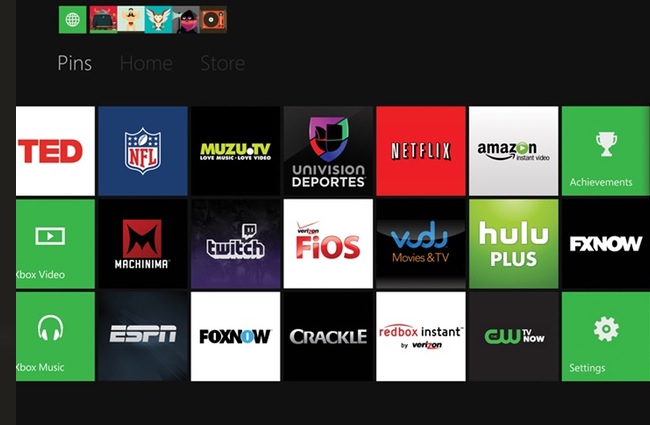