Electronic Arts has released beta version of its game to together with a teaser of its new sci-fi action role-playing game Darkspore game created by Maxis. The new Darkspore game show similar ideas that were used in the first and could well be a Spore 2 game, with character customisation.

However Darkspore is definitely not the same as Spore and brings with it some interesting new features that can be viewed in the video below. 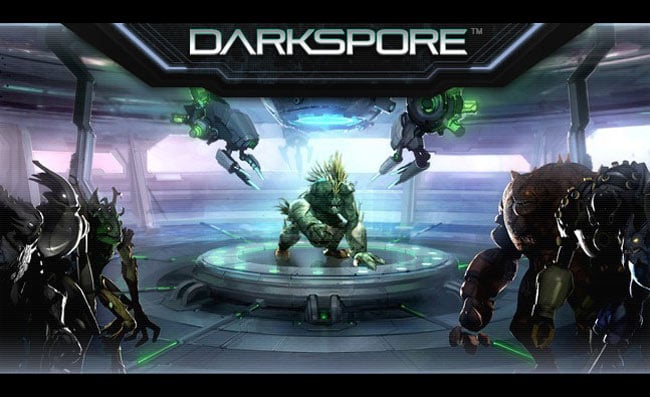 Darkspore will feature  a four-player co-operative and full single-player campaign, as well as intense multiplayer battles. Where players will need to Collect an arsenal of living weapons genetic heroes with different combat abilities and upgrade them with tens of thousands of collectible body parts and armour.

The new EA Maxis Darkspore game will be released on PC by EA during 2011. But if you fancy getting and advanced veiwing of the game you can join the Beta by visiting www.darkspore.com