Dome of our readers will remember the Dyson Bladeless Fan that we reviewed a while back, Dyson has just added two new bladeless fans to their Air Multiplier range.

These two new Dyson Air Multiplier fans are much larger than the previous one we featured, as you can see from the photos these are both floor standing models rather than desk fans. 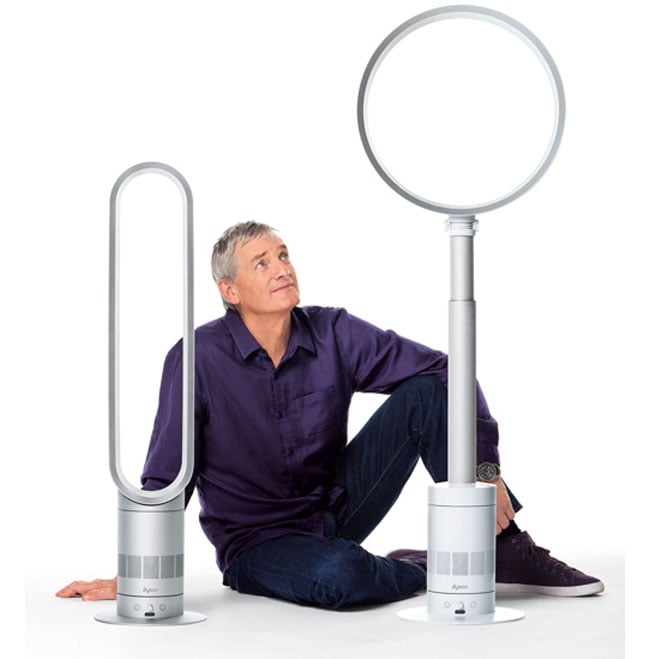 First up is the Dyson AMo2 which stands 1m tall and measures 19cm wide, it takes in 33L of air into the fan per second and it is then amplified 16 times, and the air is passed out the other side.

Next is the Dyson Amo3, which is larger than the last model, this one also draws in 33L of air per second, although it features 18 times amplification, and it can be adjusted up to 1.4m tall.

Both models will be available shortly in the UK for £300 each, about $449.99, you can find out more details over at Dyson.