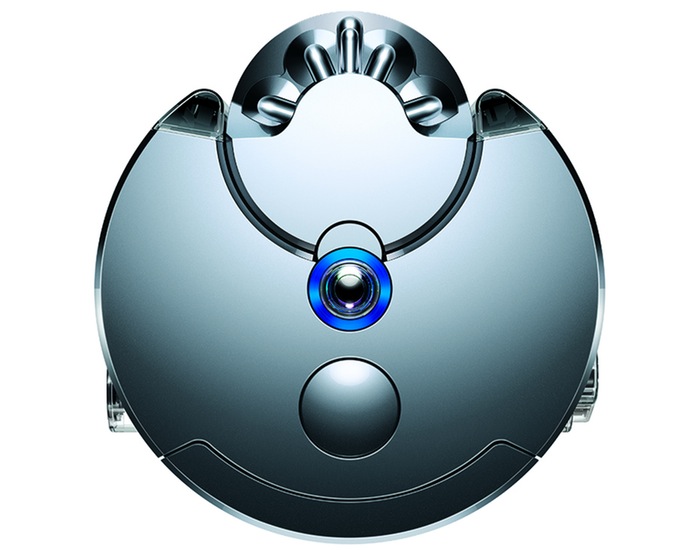 It has been rumoured for some time that Dyson has been developing a new robot vacuum cleaner and recently a teaser image was published providing a first glimpse of the new machine. Now during this week’s IFA 2014 technology event Dyson has unveiled their new Dyson 360 Eye robot vacuum.

The Dyson 360 Eye robot vacuum is equipped with a 360 degree camera that is capable of viewing the room at a 45 degree angle and has been designed to take 30 pictures a second, these images are then used to position the robot vacuum precisely within its surroundings. 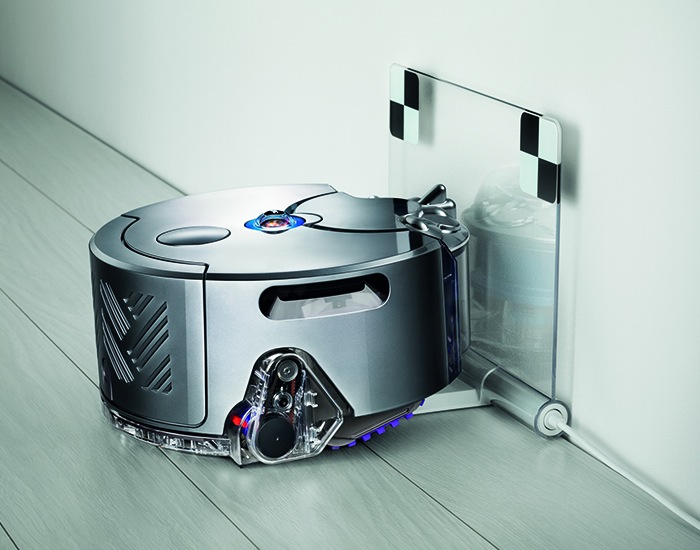 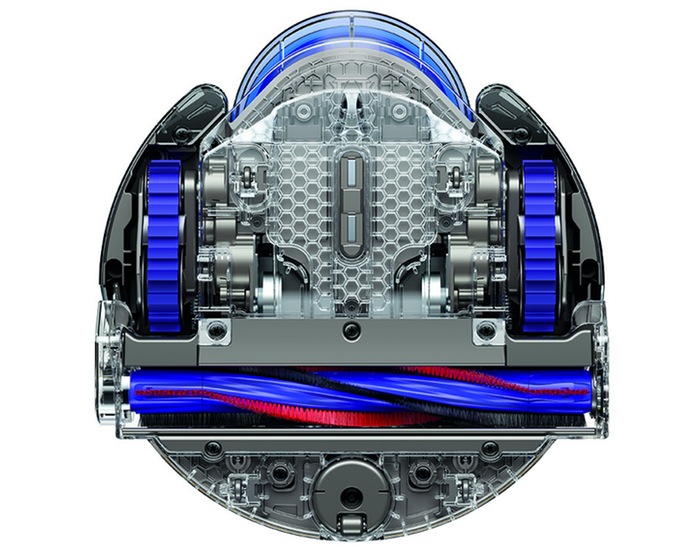 The Dyson 360 Eye carries out its cleaning in 10 ft.² sections and after completing one area will then relocate to a new position repeating the process until the floor is completely covered. Once finished the Dyson robot vacuum cleaner will automatically re-dock itself to a charging station positioned on the wall. Sir James Dyson explained in an interview :

“We didn’t want to put out a gimmick,”-“Accurate navigation is the key to cleaning properly,”-“I don’t just mean in coverage, but in terms of not going over the same spot twice, because if you do that you’re wasting the battery’s power.”

“When you go into a room, you see there’s a corner of the table you might bump into and you know roughly how far away you are, and you can judge from it,”-“I’m talking about the decisions you make from what you see and what you’re able to gauge. That’s precisely what our robot does with its 360-degree camera.” 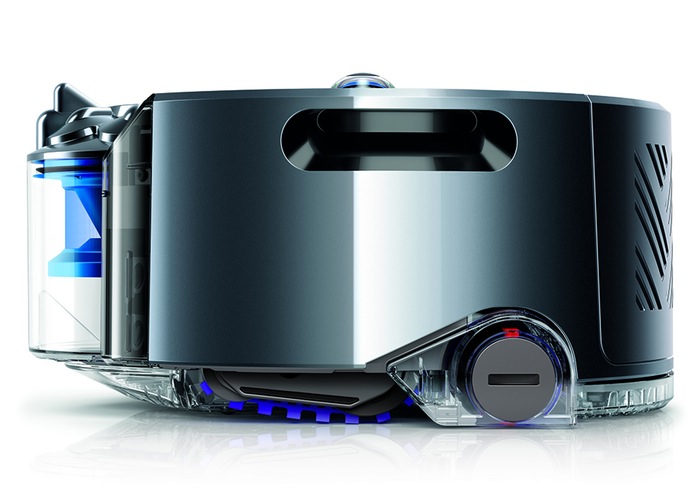 The new Dyson 360 Eye will go on sale next spring with a launch in Japan and will be later released worldwide, unfortunately no price has been announced by Dyson as yet, but when more information is made available we will keep you updated as always. 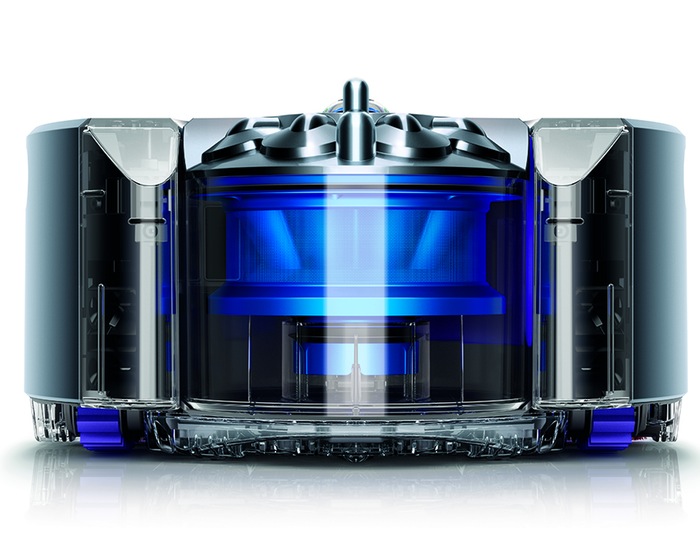