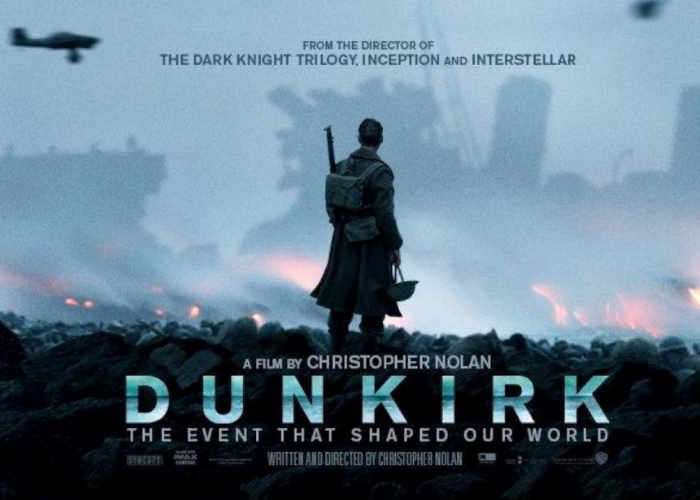 On July 21st, 2017 the new Christopher Nolan war movie Dunkirk will be premiering on theatres worldwide providing a thriller during which trapped Allied troops need to evacuate the beaches of Dunkirk.

Watch the latest teaser trailer from Warner Brothers pictures as well as the previous first trailer which provides a good look at what you can expect from the storyline.

In May 1940, Germany advanced into France, trapping Allied troops on the beaches of Dunkirk. Under air and ground cover from British and French forces, troops were slowly and methodically evacuated from the beach using every serviceable naval and civilian vessel that could be found. At the end of this heroic mission, 330,000 French, British, Belgian and Dutch soldiers were safely evacuated.