DropBox the service that allows you to store and share your files in the cloud has today announced the launch of a new service for business called DropBox for Teams. The new service now enables businesses to benefit for the cloud storage with new administrative controls to easily control access and space allocation. Together with centralised billing, phone support, and plenty of space for everyone on the team. 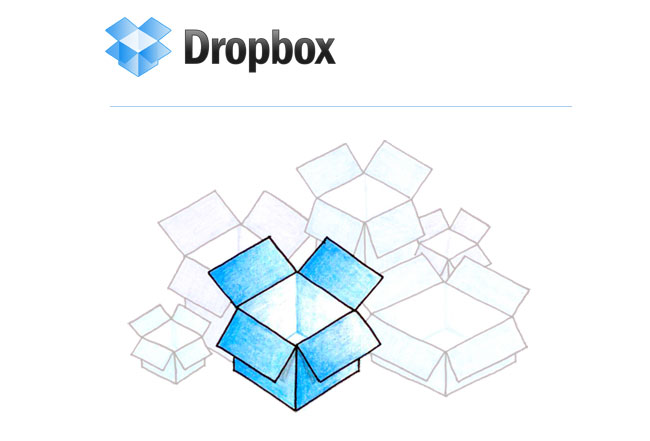 “Dropbox for Teams delivers the same user experience as the free Dropbox service. Adding and updating files is as easy as saving any document, photo or video to the Dropbox folder. Changes sync immediately across all devices which have Dropbox installed. Dropbox is compatible with nearly every computer and smartphone operating system, including Windows, Mac, Linux, iOS, Android, and BlackBerry.”