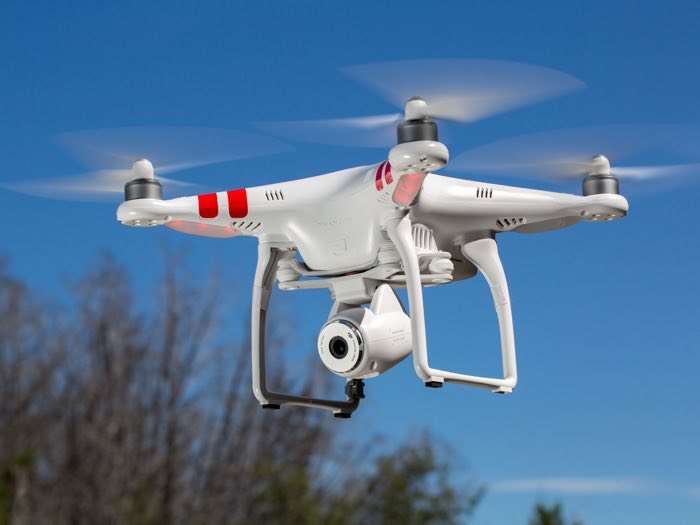 Drones are becoming more and more popular and the number of complaints about the devices in the UK have increased significantly.

The police have received more complaints about the drones in the last two years, complaints rose to 3,456 in 2016 which is around 10 complaints per day.

The complaints that the police have received have included snooping being used for scoping out burglaries and also being used to smuggle items into prisons.

There has also been a significant increase in near misses with planes, in 2016 there were a total of 59 near misses.

In the US people now have to register their drones with the FAA and also adhere to regulations about when and where they can be used, maybe this is something that we need in the UK with the number of drone complaints rising.