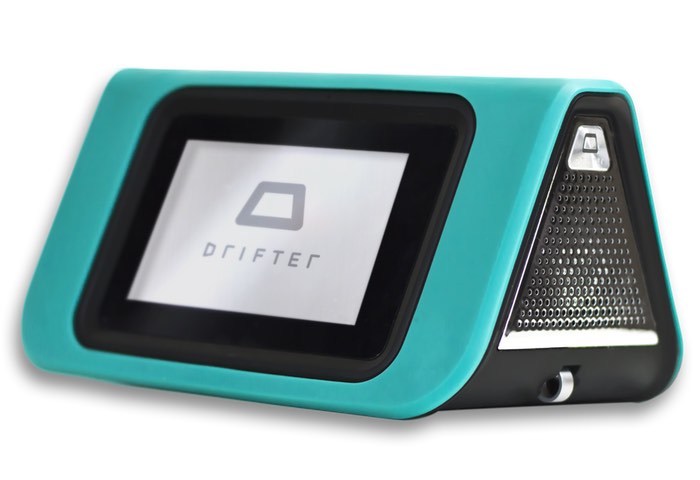 A new waterproof speaker called Drifter has been made available to pre-order this week, priced at $199 ahead of its launch when it will be available at an increased price of $300.

Unlike many other waterproof speakers currently on the market, Drifter has been designed to also be used when you want to keep your smartphone safe from water damage, and allows you to play music without being connected to a mobile device. 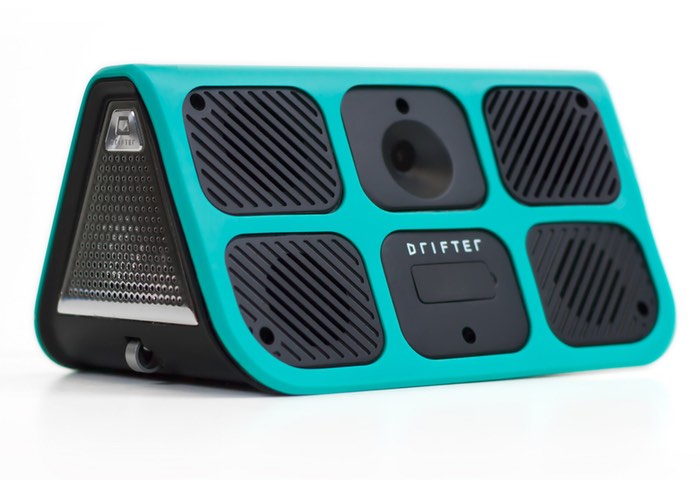 Equipped with a touchscreen interface the Drifter speaker can be loaded with its own range of smart applications allowing you to tailor it to your exact requirements. The Drifter is also equipped with both Bluetooth connectivity when you would like to play music directly from your smartphone, as well as wireless connectivity allowing you to play music through your home network. Its creators explain a little more about the design of the Drifter :

Drifter is the World’s First Smart Speaker!  This is the only speaker that can play music independent of your phone, so you can take it anywhere. Drifter’s customized operating system allows you to download songs from your favorite music apps (like Spotify and Beats Music) and play music on the go.  Drifter has built-in WiFi, Bluetooth and a 16 GB hard-drive.

For more information on the wireless speaker that is capable of playing for up to 8 hours straight on a single charge jump over to the official website where it is now available to preorder price that a limited time price of just $199.