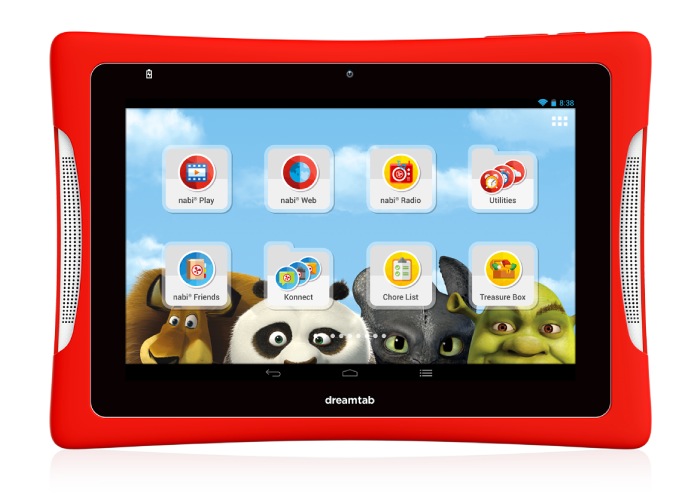 If you are in the market for an Android kids tablet you might be interested to know that the Fuhu nabi DreamTab 8 has this week launched and is now available to purchase for around $269.

The DreamTab 8 Android kids tablet is equipped with a powerful Nvidia Tegra 4 quad-core processor which is supported by 2 GB of RAM and comes fitted with 16 GB of storage for media and applications. Together with a microSD card slot that allows you to expand this even further when required.

Other features of the new DreamTab 8 include connectivity via NFC, 802.11n WiFi, Bluetooth 4.0 as well as 2 megapixel front facing camera for video calling, together with a 5 megapixel rear facing for video and photographs. 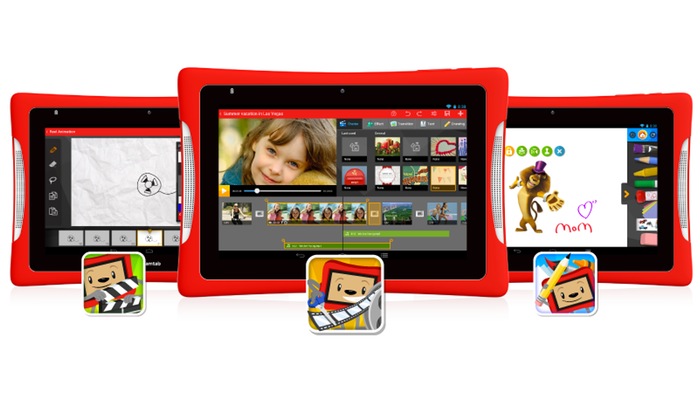 The DreamTab 8Has been specifically designed to be an Android kids tablet and has partnered with DreamWorks Animation who have created characters, animations and other media content which is part of the tablets Android based operating system called Blue Morpho.

The DreamTab 8It was first unveiled back in January of this year during the CES 2014 Consumer Electronics Show in Las Vegas together with a larger 12 inch model which has yet to be launched. But as soon as any more information becomes available we will as always keep you updated. For more information on the new DreamTab 8 Android kids tablet jump over to the Fuhu nabi website for details. 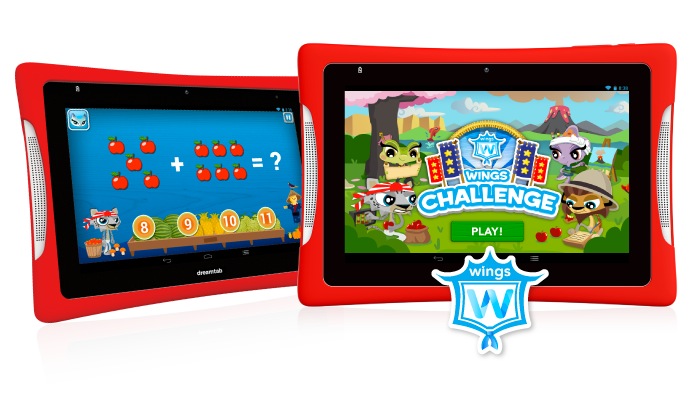