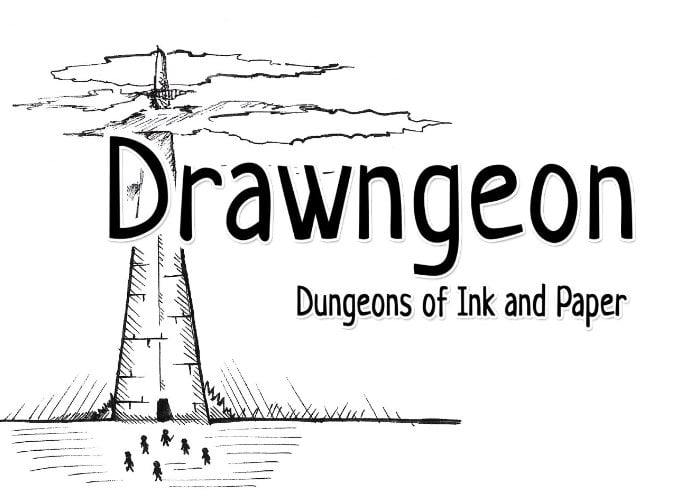 Indie game Drawngeon created by games studio DarkDes Labs has launched this week on Xbox providing a uniquely styled adventure game available to play on Xbox One and the recently launched next-generation Xbox Series X and Xbox Series S games consoles.  As well as being previously launched on the Nintendo Switch and PCYou. Created on the GameMaker Studio 2 engine with 3D functions the games features hand-drawn graphics and generated dungeons and items and is now available to download from the link below on PC with “Name your own price” availability.

“Drawngeon is a short role-playing game in an old-school style with a first-person perspective, real-time combat and grid-based movement. The life went on as usual in the Inkland, until the Tower has suddenly fallen straight from the sky! Many heroes tried to solve its mystery, but none of them succeeded! Maybe it’s your turn to test yourself? Explore the procedurally generated game world of the Inkland – dungeons, caves, forest and, of course, the Mysterious Tower. Who can reveal all the secrets of the Mysterious Tower? Choose your hero – a warrior, magician or rogue! Each has its own unique ability: to fight with a shield, use powerful spells or avoid enemy attacks skillfully.”