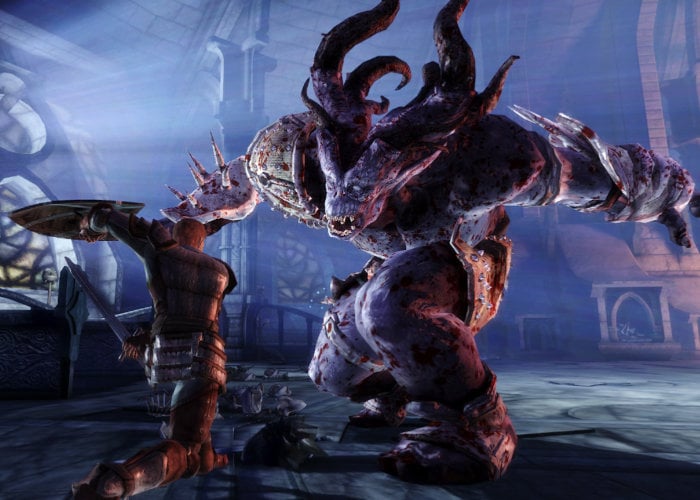 If the bugs within the Dragon Age: Origins game spoil your gaming you may be interested in a new mod which has been created and made available via the Nexus Mod site called Qwinn’s Ultimate DAO Fixpack. Once installed the modification fixes 790 bugs in the PC version as well as restoring hidden dialogue, story choices and items.

The mod was specifically created to fix the game and not provide tweaks to change its gameplay to suit any preferences the creator may have had.

“This fixpack attempts to address ALL dialogue, quest, scripting, plot, and MOST item bugs in the base game of Dragon Age: Origins. As of version 3.4 it fixes more than 790 such bugs. It also attempts to restore any cut content that is consistent with all existing content, and that doesn’t appear to have been cut for any reason other than time or budget constraints.

Note that my intent here is to fix the game, not tweak it to my liking. I only change something if I believe the game’s behavior in any given instance was more than likely -not intended- by the developers. In other words, I try to fix bugs. Actual bugs. As opposed to, “I forgot to talk to the guy in the Lothering Chantry for the Blackstone Irregulars and now I can’t get back to him, that’s a bug, fix it!”. No. That was actually intended, as is clear if you read the completed failed entry for that quest. Now, if I make a change to something that someone believes was intended, please do offer up arguments/evidence in support of that in the comments section where you downloaded this or any other forum I may come up with to support this Fixpack. I enjoy hashing that sort of thing out.”

Unfortunately the creator of demand has no future plans to create fixpacks for Awakening, DLC, Dragon Age 2 or Inquisition. Unless Bioware would like to “pay me a fair wage to do so and they unlock the encryption for me”. Jump over to the official Nexus Mod website by following the link below to download the Qwinn’s Ultimate DAO Fixpack for Dragon Age: Origins.