We know we’ve previously maintained the importance of Dragon Age 2 for the industry and for the genre and we still stand by that assessment. That doesn’t, however,  take the sting out of the wonky difficulty curve and worst of all, criminally repetitive racing game style level design. Some of that sting, could of course, be alleviated via DLC. And it probably will be at one point, we hope. Just not in this batch. 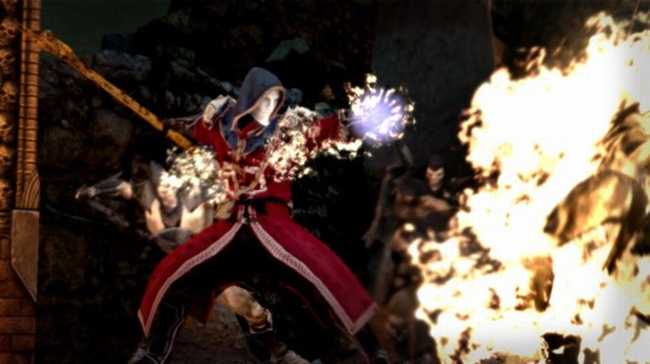 Because while you may have a whole five dungeons to explore (thousands counting the mirrored and chopped up versions of course), you wouldn’t want to do that while wearing plain old dorky regular armor. Bioware’s got you covered with three item packs, one for each character class. You can get either one for $3 a pop, but $5 will buy all of them and at least some variety in wardrobe and weapons if not surroundings.