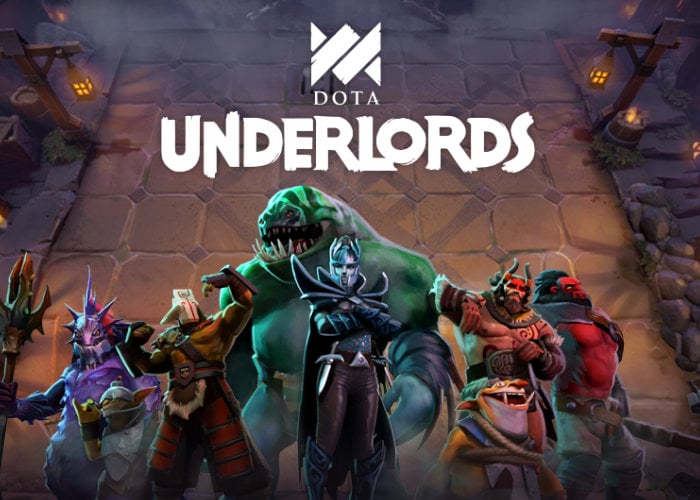 Valve has announced the start of the Dota Underlords first season and as previously announced Dota Underlords has this week officially launched on Android after an open-beta release. “Dota Underlords Season One comes with a City to explore, a Battle Pass full of rewards, and multiple ways to play. Dota Underlords is now out of Early Access and ready to play!”

Dota Underlords is a stand-alone game that pits you against seven opponents in a battle of wits that will have you building, combining, and leveling-up a crew in a battle of dominance for the city of White Spire. In this game, victory is determined not by twitch reflexes, but by superior tactics. Valve explains more :

“Each of the six leagues will feature a prize pool of USD 280,000 per season. Leagues will feature two divisions with 8 teams in the Upper Division and 8 in the Lower division, for a total of 96 teams participating across the world. After each season, the 2 bottom teams of the Upper Division will swap places with the top 2 of the Lower Division. The bottom 2 teams of the Lower Division will be eliminated from the league and replaced with 2 new teams coming from Open Qualifiers to allow for new teams and talent to be introduced into the scene over time.

We believe the consistency and regularity of the league throughout the year, paired with a flat and deep prize pool distribution will, over time, nurture healthy and strong Tier 2/3 competition. The leagues will have a duration of six weeks, and each region will consist of a full Bo3 Round Robin among all teams. In order to make it easier to follow your favorite region and teams, all matches will be in consistent date and time slots throughout the year for each region.”

For more information on the Regional Leagues jump over to the official Dota 2 blog by following the link below. The year will be divided in 3 seasons. Each season will be composed of 6 regional leagues, leading into a Major with the best teams in the world. The Dota year will conclude, as usual, with The International.