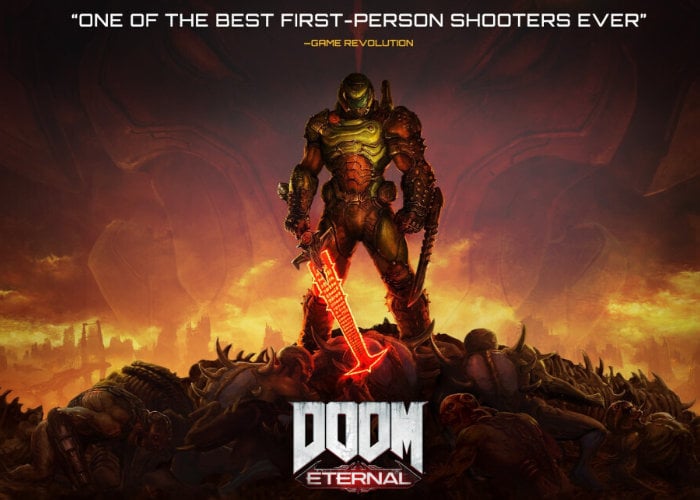 Microsoft has this week announced that the first person shooter DOOM Eternal will be blasting its way onto the companies Xbox Game Pass service and will be available to play to subscribers from October 1st 2020.

“DOOM Eternal has been called one of the best first-person shooters ever. If you haven’t already experienced its unique brand of fast-paced, push-forward, first-person combat, now’s the time to blast your way into id Software’s critically acclaimed game coming to Xbox Game Pass on October 1 and Xbox Game Pass for PC later in 2020. Continue seeking your vengeance in Doom Eternal: The Ancient Gods – Part One, launching on October 20 on the Xbox Store. The legions of Hell have razed the heavens, threatening to expand across dimensions. Battle your way to the heart of the threat and decide the fate of the cosmos.” 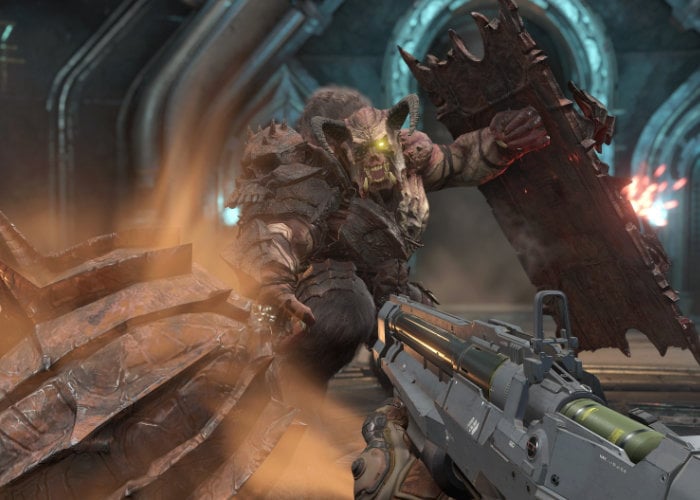 “Your arsenal of powerful upgradeable guns, grenades and abilities makes you a force on the battlefield as you blast, stab, and shoot your way through demon hordes. Take what you need to survive – health, armor, and ammo – from your fallen enemies during the heat of battle. The story doesn’t end when Doom Eternal’s credit roll. “

In Doom Eternal, you step into the armor of the Slayer, an unstoppable and unyielding force with a singular mission – Raze Hell and save humanity. Battle demons in an epic single-player campaign that takes you to Earth, to Mars, through Hell, and across dimensions never seen before.