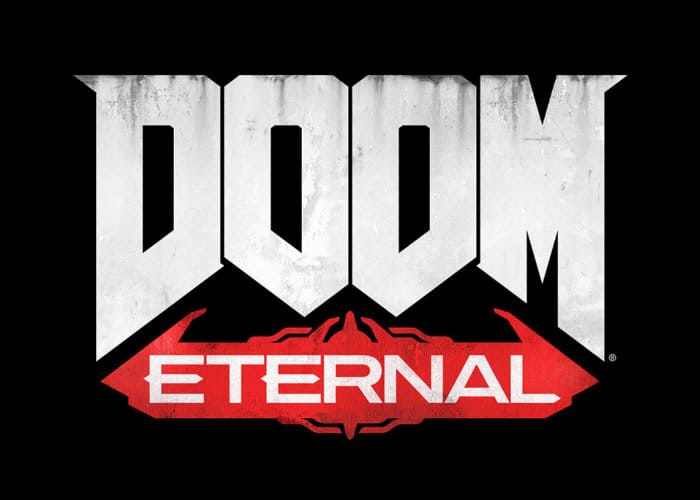 Following on from the unveiling of DOOM Eternal by Bethesda at this years E3 2018 games conference, developers iD Software and Bethesda have this week announced that gameplay footage will be available during this year’s Quakecon 2018 event taking place next month.

DOOM Eternal, the direct sequel to the award-winning and best-selling DOOM reboot launched back in 2016. Providing fans with the ultimate combination of speed and power with the next leap in “push-forward, first-person combat”, explains Bethesda. Check out the trailer below to learn more about what you can expect from the new DOOM Eternal

“As the DOOM Slayer, return to take your vengeance against the forces of Hell. Set to an all-new pulse pounding soundtrack composed by Mick Gordon, fight across dimensions as you slay new and classic demons with powerful new weapons and abilities. Witness the worldwide unveiling of DOOM Eternal gameplay at QuakeCon 2018 in Dallas, Texas on August 10th! The reveal will be live for attendees and livestreamed for everyone.”

Unfortunately, no information on pricing or worldwide availability has been released as yet for DOOM Eternal, but as soon as information comes to light, we will keep you updated as always.