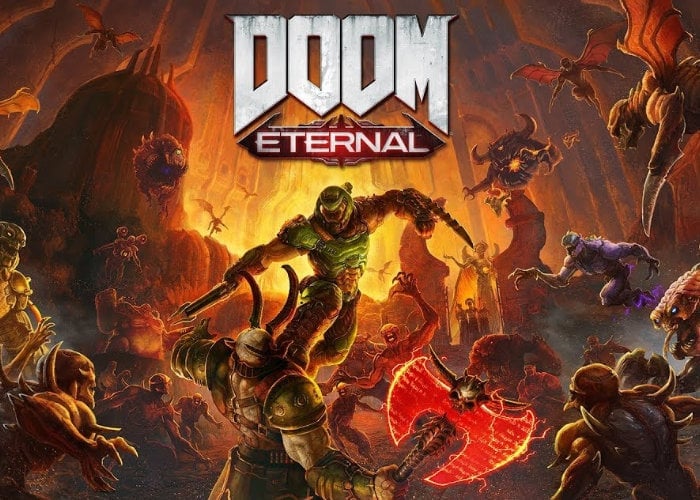 DOOM fans looking forward to the release of the next video game chapter in the franchise, DOOM Eternal. Are sure to enjoy this new second official trailer released by Bethesda today providing a further glimpse at what you can expect from DOOM Eternal. “Watch the all-new official trailer and RAZE HELL when DOOM Eternal launches. Hell’s armies have invaded Earth. Become the Slayer in an epic single-player campaign to conquer demons across dimensions and stop the final destruction of humanity.”

DOOM Eternal is now available to preorder and allows you to bag a free digital download of DOOM 64 and also includes the Rip and Tear Pack, which consists of the DOOT Revenant Skin, Cultist Base Master Level and Throwback Shotgun Weapon Skin.

DOOM Eternal is a first-person shooter video game offering both single player and multiplayer modes, developed by id Software and published by Bethesda Softworks And will be launching on PC, PlayStation 4 and Xbox One on March 20th, 2020 with a vision for the Nintendo Switch also being made available later this year.