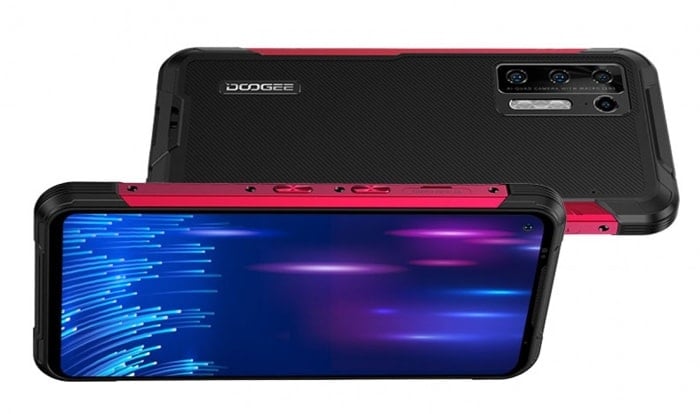 This rugged Android smartphone is powered by a MediaTek Helio G95 mobile processor and it also comes with 8GB of RAM and 128GB of included storage.

The device comes with a massive 8500 mAh battery and it also features fast charging, it also comes with a range of cameras.

On the front of the Doogee S97 Pro there is a 16 megapixel camera which has been designed for making video calls and taking Selfies. On the back of the device there is a quad camera setup.

In terms of ruggedness, the handset comes with an IP68 and IP69K rating and the device also comes with a built in professional laser rangefinder that can detect distances up to 40 meters.

The new S97 Pro smartphone will retail for about $329, although it is being offered for $199 until the 25th of June through Aliexpress. The device comes in a range of colors including Orange Tiger, Lava Red, and Silver Black.