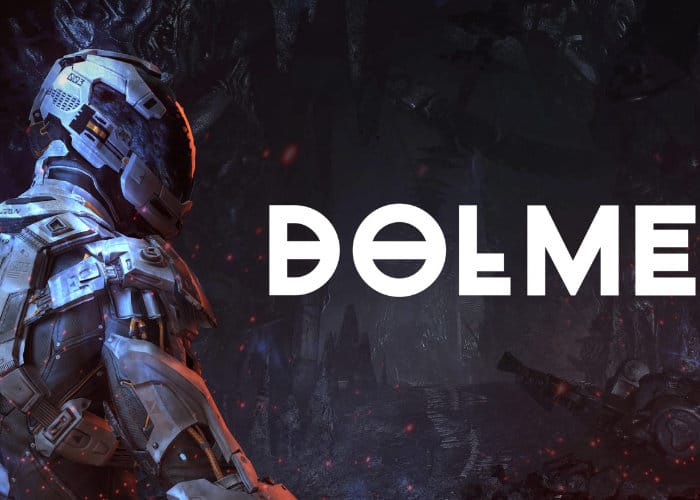 Indie developers Massive Work Studio, based in Natal-RN, Brazil, have taken to Kickstarter this week to help raise the $90,000 the team requires to take their new action RPG game Dolmen into production. Watch the promotional video below to learn more about the storyline within the Dolmen science fiction horror game which already has a demo available to download.

Dolmen is available to back with pledges starting from just $10 or £7 and the game is expected to roll out during December 2019. “Cosmic Horror and Sci-Fi are two ways to talk about Dolmen. It is a third person action game with RPG elements but with a lovecraftian plot that calls players to find what’s behind the darkest secret of the universe!”

“A forgotten planet called Revion Prime will be the place where the action takes part. And it won’t be easy: Adaptation and exploration will be your main weapons as you craft new items and equipments from your enemies’ carcasses! Every step can be your last one! Use your experience points to improve yourself and face what no human has ever faced. After all, quoting David Hume: “The life of man is of no greater importance to the universe than that of an oyster.” Maybe he was right… Or not.”

For more information on the new science-fiction horror RPG jump over to the Kickstarter campaign page by following the link below.