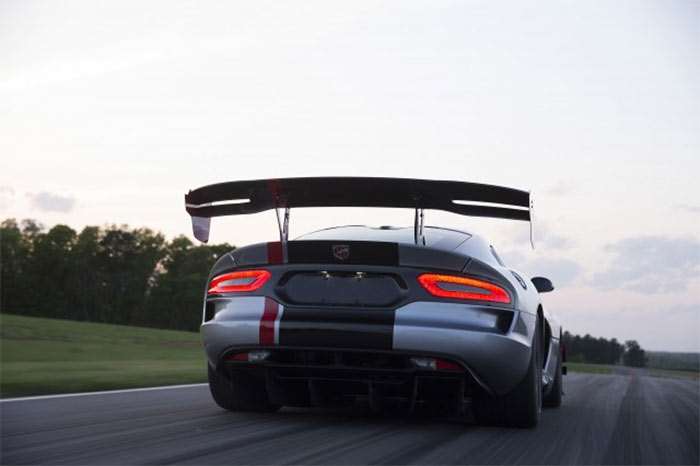 August 31 won’t be the first time that Dodge has killed off production of the Viper sports car. August 31 will likely be the last time it kills the car though. The Connor Avenue Assembly plant where all Vipers have been built will be shuttered permanently coming August 31, 2017.

Fiat Chrysler Automobiles (FCA) has now officially confirmed that closing date for the factory. The Viper has been essentially hand-assembled at that factory since 1992 when the car first debuted. This is the same factory that produced the sexy, but anemicly powered Plymouth Prowler.

FCA says that all the 81 workers at the Viper facility are expected to be offered work at other assembly plants. The Viper plant is located in Detroit making it the only sports car built in the fabled Motor City. Vipers built now through the factory closing are from the special One-of-One program.